Rock On Film: The Doors Tickets 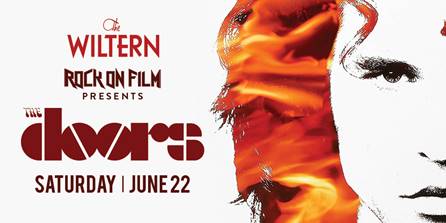 Looking for an absolute eargasm? Look no more! We are pleased to announce that on Saturday 22nd June 2019 fans all over California will treat their senses to an absolute music feast. Namely, Rock On Film: The Doors will be performing live at The Wiltern in Los Angeles! As the latest music from the kitchen of Rock On Film: The Doors has been a great hit with the fans, there’s no doubt there'll be demand for an extra ticket as the event approaches. Their history of sold out concerts all over the country might just be a hint for you not to waste any more time and reserve your own tickets right now!