This fall, sensational singer-songwriter Sabrina Carpenter will perform in 14 major cities to promote her latest album, Emails I Can’t Send. On Saturday, 15th October 2022, Sabrina Carpenter will make a coveted stop at the Wiltern in Los Angeles! The show is set to deliver her biggest hits, plus songs from the newest album. The Email I Can’t Send Tour marks her first major outing in North America in three years. If you're a fan of Sabrina Carpenter, this is the perfect opportunity to catch her show and hear your favorite songs live! Grab your tickets now to experience the Emails I Can’t Send Tour at the Wiltern! 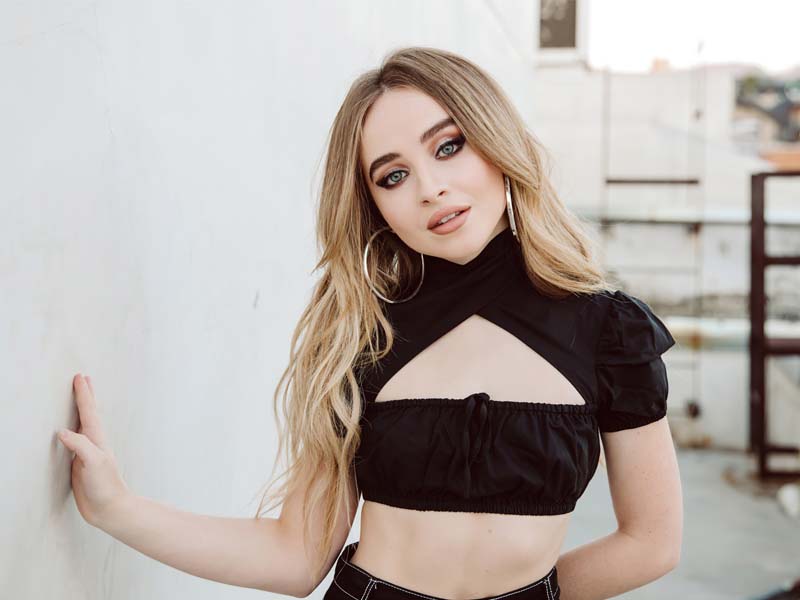 Sabrina Carpenter is a singer-songwriter and actress who emerged in 2011. The Pennsylvania-native started her career with some recurring roles in major TV series like Law and Order. By 2014, Carpenter booked her first major role as Maya in the Disney series Girl Meets World. In the same year, Carpenter released her debut single, “Can’t Blame a Girl for Trying.” One year later, she released her debut album, Eyes Wide Open. The album entered the Billboard 200 chart and peaked at number 48.

In 2021, Sabrina Carpenter began recording tracks with producers Leroy Clampitt, Jason Evigan, and John Ryan for her fifth studio effort, Emails I Can’t Send. The album was preceded by singles, “Skinny Dipping” and “Fast Times.” The record was released in July 2022 and reached number 23 on the Billboard 200 chart. Apart from the U.S., Emails I Can’t Send also entered the charts of seven other countries, making the album her first international hit since Evolution.

Tickets to See Sabrina Carpenter at the Wiltern on Saturday 15th October 2022 are now available. It has been three years since fans saw her on tour, so tickets are expected to move fast! So hurry and get yours now before it’s too late!