This fall, eclectic singer-songwriter Santigold will traverse the U.S. and Canada for a 19-date trek titled The Holified Tour! The string of dates includes a much-anticipated show in Los Angeles. On Thursday, 3rd November 2022, the indie rock fusionist will give an electrifying performance at the Wiltern. Santigold, who’s releasing her latest album, Spirituals, this summer, is known for mixing indie rock with electronica, new wave, and reggae. If you have a comprehensive taste in music, Santigold’s show at the Wiltern should be on your bucket list this fall. So grab your tickets now and see Santigold rock it out at the Wiltern! 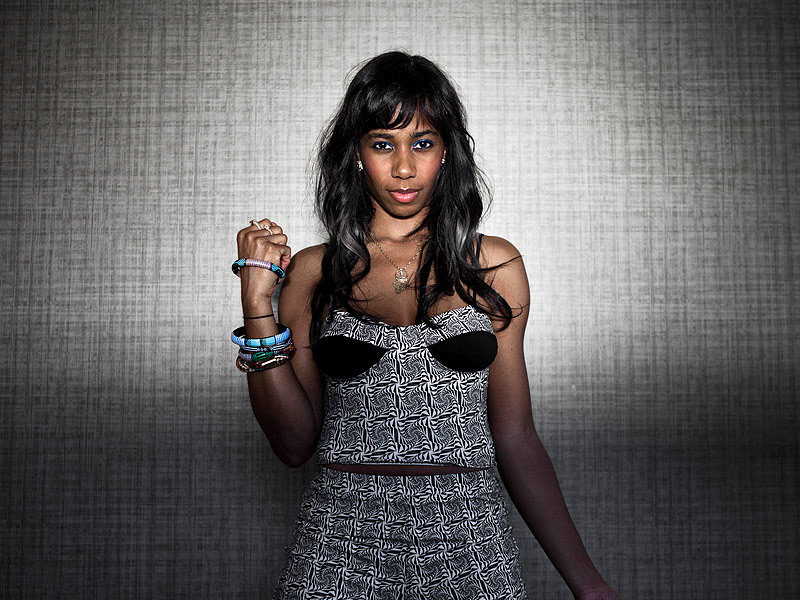 Santigold is a Pennsylvania-born singer-songwriter who emerged in 2001. She released her debut album Santogold in 2008, entering the Billboard 200 chart at number 74, and peaking at number 2 and 6 on the Top Electronica and Top Independent Albums charts. The album preceded the singles that performed moderately well on the chart. “Creator” entered the Hot Singles Sales chart at number 44. Meanwhile, the second single, “L.E.S. Artites,” peaked at number 36 on the Alternative Airplay chart. Santogold was later certified Gold in the U.K. after selling more than 100,000 copies. For her outstanding debut, Santigold won Best Breakthrough Artist at the NME Awards and the Vanguard Award at the ASCAP Pop Music Awards.

Another of Santigold’s noteworthy releases is Santogold’s follow-up album Master of My Make-Believe, which entered the Billboard 200 at number 21. The album also topped the Electronic/Dance Albums charts and peaked at numbers 5 and 8 on the Top Alternative and Top Rock Albums charts. Moreover, the sophomore album made a worldwide breakthrough when it charted in 11 other countries. The album spawned the hit single, “Disparate Youth,” featured in several TV series, major advertisements, and video games.

If you’re a Santigold fan, you better score your tickets now to her Wiltern show. She’s anticipated to perform her biggest hits and a slew of new songs thanks to her forthcoming album, Spirituals, set for release in September! Tickets to see Santigold conquer the Wiltern on Thursday 3rd November 2022 are now available!