Be at The Wiltern on Sunday the 28th of August 2022 to experience an evening full of the poignant lyrics and vocals of Sasha Alex Sloan. She is touring around North America this year, presenting her ‘I Blame The World’ Tour to fans, singing her older and newer material. You can be there simply by booking your tickets today! Have the best pick of available seats and prepare yourself for an evening full of great, observational and rhythmic music that Sloan is renowned for writing and producing. It will be a great concert, so make sure you’re at The Wiltern on 08/28/2022 with Sasha Alex Sloan. 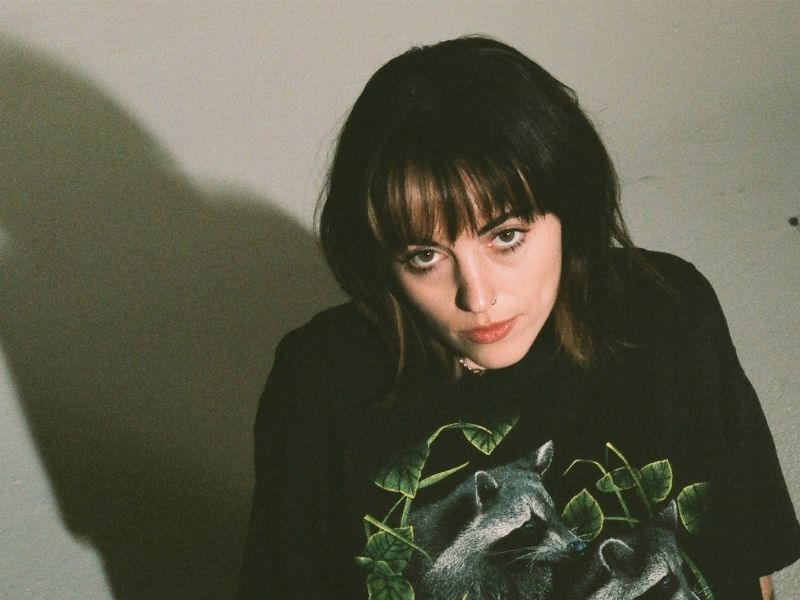 Earlier this year acclaimed singer-songwriter Sasha Alex Sloan revealed that she will be touring to different cities in North America with ‘I Blame The World’. Her news came at a great time as fans are eagerly waiting for the release of her sophomore album, also titled ‘I Blame The World’. The only single to be released from this album to date is the thought-provoking and existential questioning ‘WTF’. Her tour will be a great opportunity to hear more of her latest material. Her debut album, titled ‘Only Child’ and released in 2020, was her first release that truly gave Sloan the time and room to reveal her talent for penning songs with authentically thought-provoking lyrics, showcasing her talent for matching them up with melodies, beats and rhythms that add further depth to the songs. Her two Eps, ‘Sad Girl’ and ‘Loser’, were the beginning of Sloan showing her creativity to the world, and she has writing credits for some recent hit tracks, such as ‘Pretty Girl’ by Maggie Lindemann and ‘Creature of Habit’ by Illenium. Last year she collaborated with country superstar Sam Hunt on the acoustic driven song, ‘When Was It Over?’, questioning the cause of romantic splits. So, book your tickets for Sloan's 2022 tour and be one of the first fans to hear her new material live.