Formed by FNC Entertainment hailing from South Korea, the delightful boys who won the hearts of K-Pop fans across the world, SF9, is embarking on a very special U.S. tour named "LIVE FANTASY #4 DELIGHT". Kicking things off with three nights of shows in their home base in Seoul, the group will head to five cities in the U.S. to spice things up! Get ready for a delightful show at The Wiltern on Saturday, 10th of December 2022 as you meet your biases live on stage! Get ready to witness THE WAVE OF9 take over the live stage as the boys perform their biggest hits, crowd favorites, and new bops at their LIVE FANTASY #4 DELIGHT tour. Book your tickets now! 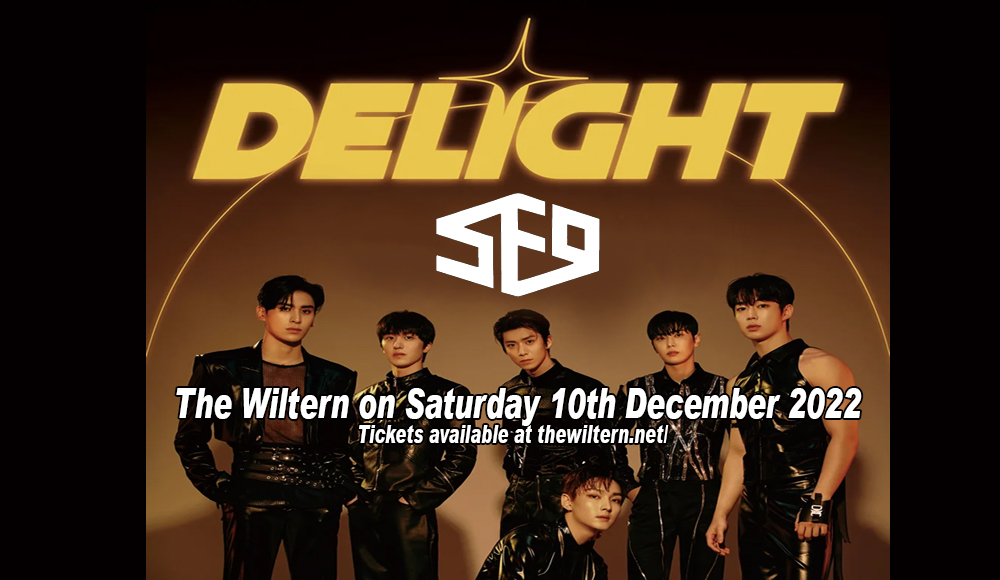 Having celebrated its 6th debut anniversary, SF9 is hopping on a tour in support of the band's newest mini-album "THE WAVE OF9". The new record features its hit single "Scream". As a follow-up to the band's November 2021 mini-album "Rumination" featuring its lead single "Trauma", SF9 is taking on bigger waves as they dive deeper into the global K-Pop scene.

Though much-loved by their amazing fans, Inseong and Youngbin are expected to be absent from the tour due to their mandatory military enlistment earlier this year.

Another fan-favorite member, Rowoon, who starred in various hit K-dramas including Tomorrow, The King's Affection, and Extraordinary You, was also absent from the production and promotion of the band's new record "THE WAVE OF9". Their label cited that the singer-actor's busy schedule facing "an inevitable situation in which he had to work on a tight schedule due to the combination of drama filming schedules during the long-running album production period". It is uncertain at the moment if Rowoon will be present at the upcoming tour.

Nonetheless, SF9 continues to shine for its high energy, solid sound, charm, and astounding talent. With hits and crowd-favorites including "Fanfare", "RPM", and slower beats with a powerful hook such as "O Sole Mio" and "Good Boy", SF9 together found their strengths through an unmatched bond of support for each other.

As with every single comeback, SF9's fans have continued to show their love and support for the boys who worked hard to deliver quality productions, hit singles, astounding choreography, and amazing shows where they come together and celebrate their shared success with their fans.

Calling all fans or members of the 'Fantasy! just like what the group officially calls their supporters, it's time to create bigger waves for the one and only SF9 as they bring THE WAVE OF9 to life at "LIVE FANTASY #4 DELIGHT" tour happening in North America. Book your tickets now!