This summer, Silverstein booked an extensive U.S. and Canada tour with the Amity Affliction. These two monumental bands from Canada and Australia will embark on this much-awaited escapade, which will extend until early fall. Fans in Los Angeles have a reason to rejoice because the U.S. run includes a stop at the Wiltern on Saturday 27th August 2022! This tour comes in perfect timing because Silverstein just released their critically-acclaimed tenth album, Misery Made Me, which means fans can anticipate a healthy set of new songs to be performed live at the Wiltern show. So grab your tickets now and experience a headbang-worthy night with Silverstein and the Amity Affliction! 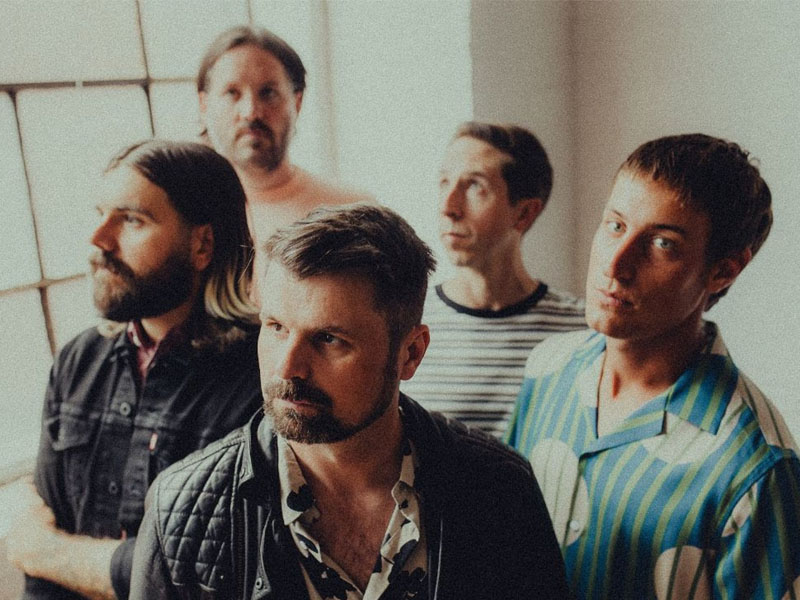 Silverstein has been in the music industry for more than two decades. The post-hardcore/screamo band stepped into the limelight upon releasing their debut EP, Summer’s Stellar Gaze, in 2000. The quintet dropped its critically-acclaimed sophomore EP, When The Shadows Beam two years later. By 2003, Silverstein released their debut full studio album, When Broken is Easily Fixed, via Victory Records. The record performed moderately well and entered Billboard’s Independent Albums and Heatseekers charts, peaking at numbers 45 and 48, respectively. Silverstein consistently released new music throughout the years, but their most impressive record was their third studio effort, Arrivals & Departures. The 2007 album, which featured the singles “If You Could See Into My Soul” and “Still Dreaming,” topped the U.S. Independent Albums charts. Moreover, the album entered the Top Hard Rock Albums and Top Rock Albums charts, peaking at numbers 8 and 9. Arrival & Departures also performed well on the mainstream countdown when it debuted at number 25 on the Billboard 200.

Australian quartet, The Amity Affliction has taken the world by storm with its brand of metalcore. The band has released seven studio albums throughout its 19-year career. The latest album, Everyone Loves You.. Once You Leave Them was released in 2020. The group’s most outstanding record was their 2016 studio effort, This Could Be Heartbreak. The album topped the Australian charts and U.K.’s Rock and Metal Albums charts. Moreover, this record was the band’s highest-charting effort in the U.S. Billboard 200, peaking at number 26.

If you love hard rock and heavy metal, the Wiltern is the place to be on Saturday, 27th August 2022! Fans can celebrate incredible rock performances by Silverstein and Amity Affliction. Moreover, special guests Holding Absence and Unity-TX will be opening the show! Tickets are now available!