Snow Patrol fans, pay attention! With their brand new album, “Wildness,” the British indie-rock 5-piece are on a huge tour around the United States, coming to The Wiltern on Tuesday 21st May 2019! Grab your tickets now – they’re expected to sell out fast!! 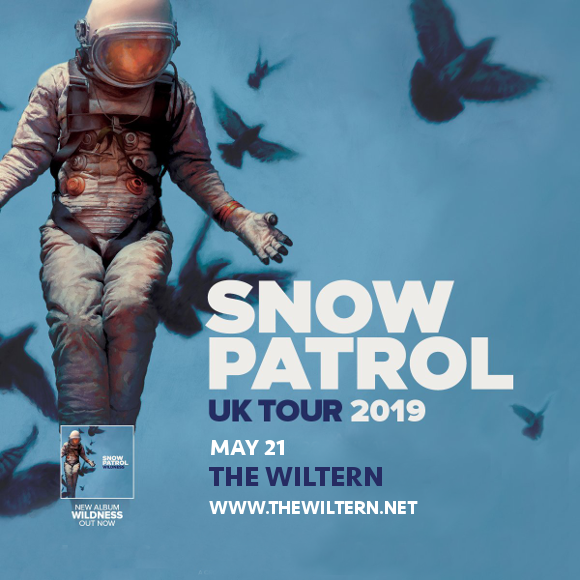 The new record is a deeply personal one to frontman Gary Lightbody, and deals with heavy themes including drug abuse, depression, and dementia. “ I know so many of my friends who have been through the same things I’m talking about on this record,” Lightbody said, speaking about how the record, while deeply personal, is one that many can relate to. “You realize that everybody goes through periods of dark times, and nobody’s good at talking about it. The environment is changing to a place where it’s not taboo anymore to talk about mental health.”

“Wildness,” was released to an overwhelming positive response from fans and critics, charted in the top 5 of the album charts in the United Kingdom, and sold 39,118 copies in its first week!! Are you ready to hear all the new songs live?? Grab your tickets now and get ready to sing your heart out live with Snow Patrol on May 21st!!