The saying '"Laughter is the best medicine" couldn't be more applicable than this time. Stand-up comedy actress is hauling in mega doses of fun and laughter as she mounts The Wiltern stage on Saturday 18th December 2021, for her Lo Volveria a Hacer tour. Catch the star of the Spanish-language comedy series, "Club De Cuervos" on Netflix as she brings her own brand of wit and humor to Northern America. Laughter is best shared in the company of friends, family, and loved ones. Get tickets for one and all. Click on the 'Get Tickets' link on this page now! 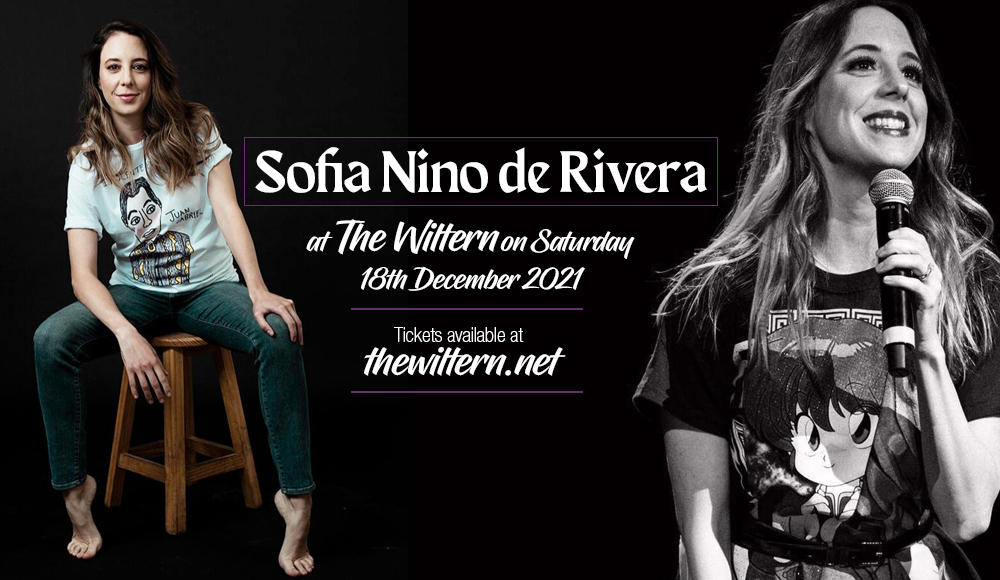 Extracting anecdotes and inspiration from her advertising industry experiences, Sofia has come up with witty and intelligent stand-up routines which have earned her worldwide recognition.

Sofia Niño de Rivera is a cast member on Club de Cuervos, a Spanish-language comedy-drama series on Netflix. She was also the lead in the Netflix comedy special Sofía Niño de Rivera: Expuesta ("Exposed"), released on June 24, 2016. She was the first woman to be given a Spanish-language Netflix comedy special. She has had a special guest appearance on the US talk show Conan titled Conan Without Borders: Made in Mexico.