Canadian heavy metal trio Spiritbox just announced a longtime coming trek happening across North America this spring! The djent sensations are embarking on the Eternal Blue Tour, which will kick off in April. On Sunday, 16th April 2023, Spiritibox will make one of its early stops at the Wiltern in Los Angeles, California! Whether you’ve been a fan since their debut or a new fan, you’ll indeed have the time of your life experiencing Spiritbox’s brand of heavy metal! So hurry and grab your tickets now to see Spiritbox bring the house down at The Wiltern this spring! 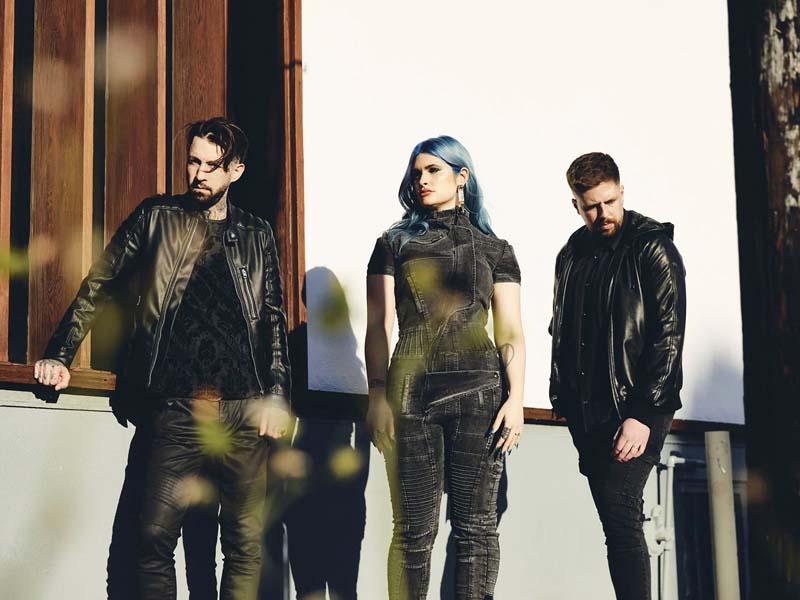 One year later, the band dropped their 2022 EP, Rososcope, which features the title track, “Hysteria,” and “Sew Me Up.” All these singles entered the Top 10 of Billboard’s Hard Rock Digital Songs chart. Before their recent releases, Spiritbox released a number of non-album singles, including the award-winning song “Blessed Be.” The song won Music Video of the Year in 2020 at the Saskatchewan Music Awards, a prestigious awarding organization in the Canadian province of Saskatchewan.

The band has also delivered several support performances for renowned metal bands like Limp Bizkit, Lamb of God, Underoath, and many more. This 2023, Spiritbox will hold its massive headlining tour spread across 22 cities in North America. Tickets to see the band perform at The Wiltern on Sunday, 16th April 2023, are now available!