Indie pop rockers Stereolab is coming to North America for an extensive tour! The avant-pop enthusiasts are embarking on more than 20 dates across major cities in the U.S. and Canada, including a much-awaited stop in Los Angeles. On Thursday, 15th September 2022, Stereolab will be conquering the Wiltern on Thursday, 15th September 2022! Expect nothing but pure entertainment with the quintet’s eclectic music style. Fans may expect to hear electrifying performances of the band’s biggest fan favorites, such as “Pack Yr Romantic Mind,” “French Disko,” and “The Flower Called Nowhere.” If you’re a fan of Stereolab, this is your chance to see the London-based band perform in Los Angeles! So grab your tickets now before they run out! 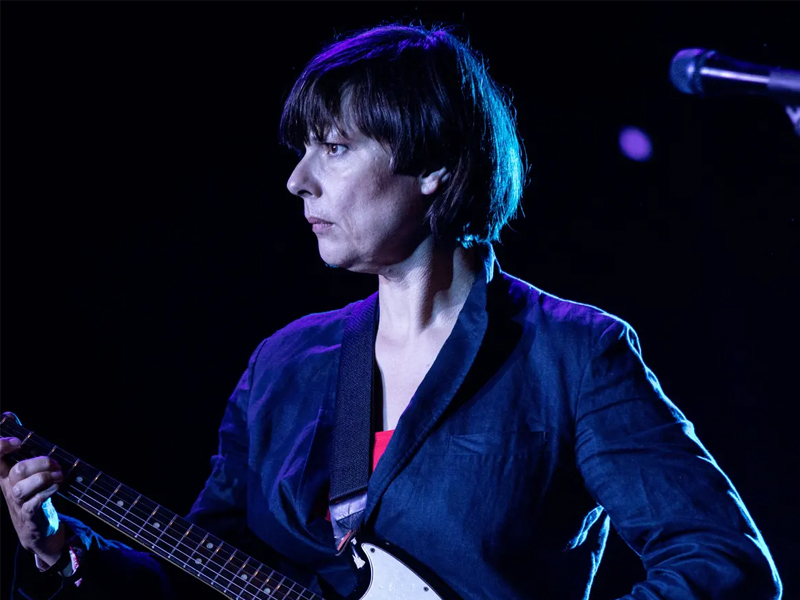 Stereolab is a pop rock group that emerged in 1990 in London, England. The band was founded by guitarist Tim Gane and keyboardist and vocalist Lætitia Sadier. Over the years, Stereolab recruited numerous accomplished musicians until their current lineup comprising Andy Ramsay, Joseph Watson, and Xavier Muñoz Guimera. The band’s music style contains various influences, from indie rock, pop, and experimental rock. Stereolab is regarded as one of the most influential experimental groups in the ‘90s. Their innovative music has inspired the next generation of musicians to write out-of-the-box music. Rolling Stone once wrote that Stereolab’s earlier works formed "an endlessly seductive body of work” that always sounds the same but also different.

In 1992, Stereolab released their debut album, Peng! The album entered the U.K. Top Independent Albums chart at number 6. Meanwhile, it also received wide critical acclaim from fans and critics. The following year, Stereolab released their sophomore record, Transient Random-Noise Bursts with Announcements. The album served as the band’s breakthrough into the mainstream U.K. charts, peaking at number 62 and the U.S. Top Albums Sales chart at 96. The highly-acclaimed album was preceded by the single, “Jenny Ondiolone.” By 1997, Stereolab released their fifth studio album, Dots and Loops. The record, which spawned the single, “Modular,” broke through the U.S. mainstream chart, peaking at number 111 on the Billboard 200.

Today, the band is actively touring in Europe and overseas, performing their hits and fan favorites from their ten-album repertoire for fans all over the world.

Tickets to see Stereolab light up the Wiltern on Thursday 15th September 2022 are now available!