Alt-country maverick Sturgill Simpson comes to The Wiltern on Wednesday 16th November 2016 for the second night in a row as part of his lengthy 2016 tour, which is in support of his most recent album A Sailor's Guide to Earth! The in-demand singer songwriter is one of the hottest names on the country scene right now – don't miss your chance to see his phenomenal live show! 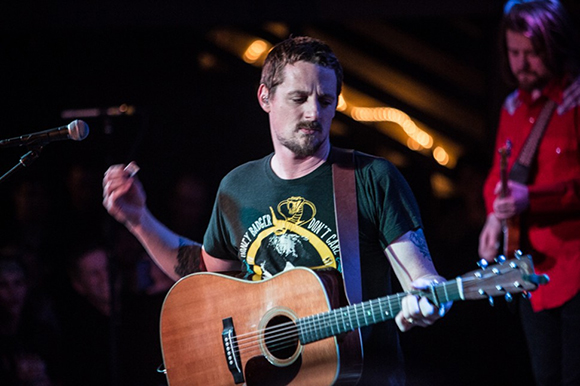