Kpop princess Sunmi is heading to North America for her Good Girl Gone Mad World Tour! The Korean pop sensation who has captivated the world with her hits, “Gashina” and “You Can't Sit With Us,” is traversing the U.S. and Canada for a brief eight-date trek. On Monday, 12th September 2022, lucky fans from Los Angeles will have the opportunity to see Sunmi conquer the stage at the Wiltern! This long-awaited concert is guaranteed to deliver electrifying performances of her biggest hits and new songs, including the recently released “Heartburn.” If you love Sunmi and her charismatic voice, you should hurry and grab your tickets now before they sell out! 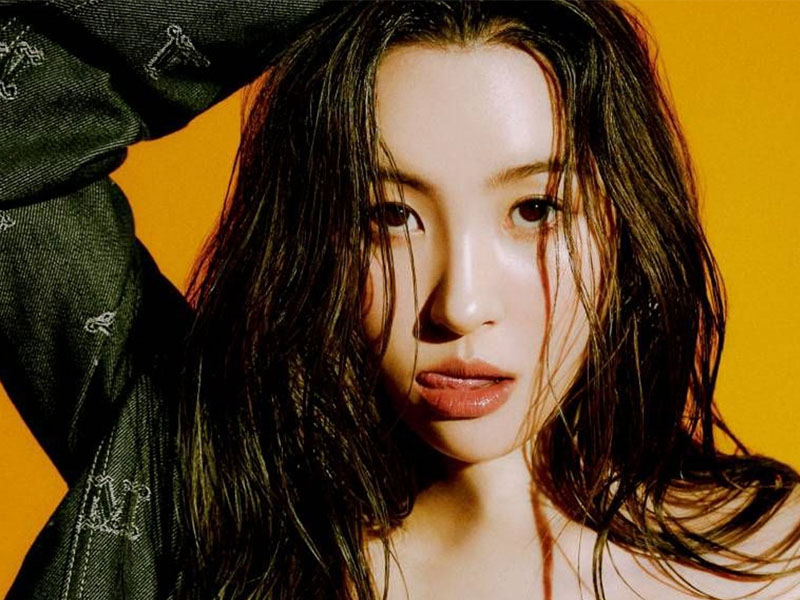 Since her debut with the legendary second-generation girl group Wonder Girls, Lee Sun-Mi, more commonly known as Sunmi, has taken the Kpop world by storm. After leaving the group to pursue her studies, Sunmi, made a phenomenal return with her debut song, “24 Hours,” which went straight to number 2 on the South Korean charts. The music and title track, “ Full Moon,” preceded her debut EP with the same name and garnered critical acclaim among fans and critics. In 2017, Sunmi released her first number 1 single, “Gashina,” spawned by her sophomore EP, Warning. The EP, which featured another number 1 single, “ Siren,” peaked at number 9 on the Korean charts.

Sunmi released her highest-charting EP, ⅙, in 2021. The EP soared to number 5 on the Gaon charts and featured the hit lead single, “You Can’t Sit With Us.” ⅙ later won the Top 20 Albums of the Year award at the Asian Music Awards. The award is just one of Sunmi’s numerous accolades as a solo artist. In 2014, Sunmi won the Best Dance Performance-solo Award at the Mnet Asia Music Awards. She won Female Idol of the Year three years later at the CJ E&M America Awards. In 2018, she won four awards, two of which are the Asia Artist Award, an Elle Style Award, and a Gaon Chart Music Award. Finally, in 2020, Sunmi won three awards, including the Outstanding Song of the Year for “Pporappippam” and Outstanding Singer of the Year at the Asia Artist Award.

Tickets to Sunmi live at the Wiltern are now available. Secure your tickets now because Sunmi’s famous high-energy sets and on-stage charisma attract Kpop fans by the thousands!