EVENT POSTPONED (date TBA). Hold on to your tickets! They will be valid for the new date once announced.

There’s good news for emo fans in Los Angeles: Sunny Day Real Estate are back, and they are coming over to perform a long-awaited show at the Wiltern on Monday 12th December, 2022! Get ready as Sunny Day Real Estate reunites after a ten-year breakup, and they are prepared to light up the stage with their hits and fan favorites! The show at the Wiltern is part of the Seattle-based band’s 24-city trek across North America. Moreover, the band is bringing in The Appleseed Cast as a special guest for their Los Angeles show! Grab your tickets now and be one of the first to experience Sunny Day Real Estate’s 2022 reunion! 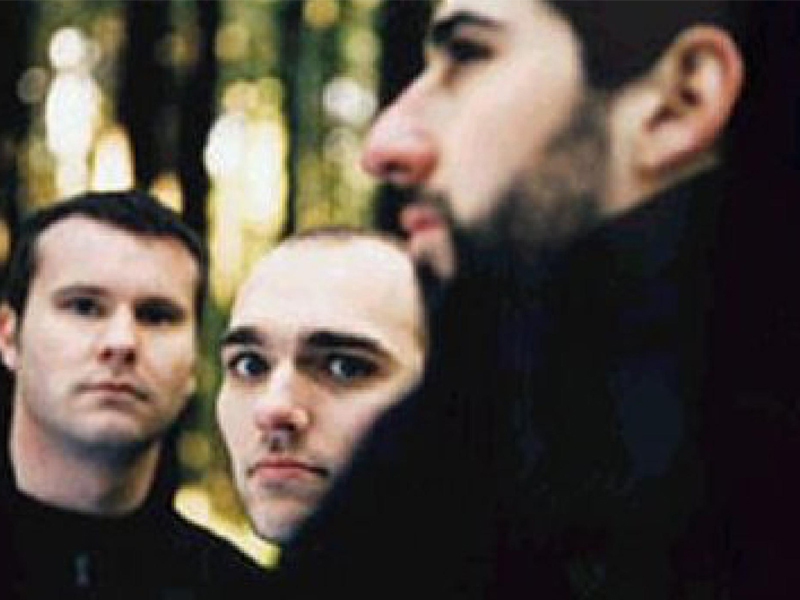 Sunny Day Real Estate emerged in the music scene in 1994 upon releasing their critically-acclaimed debut album, Diary. Although the record was not a mainstream hit, it was highly regarded for its legacy in the rock music scene. Diary received raving reviews from Rolling Stone, LA Weekly, and Kerrang!, while Spin included the album in its list of “The 300 Best Albums of the Past 30 Years (1985 to 2014)." Moreover, Rolling Stone published a list of “40 Greatest Emo Albums of All Time,” in which Diary topped the list. Although the band’s career spans three decades, the members went through a couple of breakups and regrouping, while still managing to release four critically-acclaimed studio albums. Even though the band has yet to achieve mainstream success, they have attracted a cult following. Their latest album, The Rising Tide, was released in 2000 before their ten-year breakup. The record spawned the fan favorites “Killed By An Angel” and “Faces in Disguise.”

This year, the band’s lineup consists of original members frontman Jeremy Enigk, guitarist Dan Hoerner, and drummer William Goldsmith. Together, the band has prepared a monumental reunion that fans have been waiting for so long. If you are an emo fan, this is a show you would not want to miss. Score your tickets now and experience the much-anticipated return of Sunny Day Real Estate at the Wiltern on Monday 12th December 2022!