The legacy of the rock icons Gregg Allman and the Allman Brothers Band continues to live as the Allman Family Revival returns to the concert scene this December. Catch The Allman Betts Band, together with some special guests, keeping the family name alive this Friday, December 16, as they rock The Wiltern for their annual live music event. Spearheaded by Duane Betts (son of Gregg Allman and Dickey Betts), the show will feature talented musicians like Ivan Neville, Jimmy Hall, Maggie Rose, Tony Hall, and many others. They will also be joined by the New Orleans funk and jam band, Dumpstaphunk, as a supporting act. Grab your tickets as early as today and prepare to be wowed by this extraordinary lineup of great musicians. Jam with these exceptional artists who will remind you of the music and legacy of Gregg Allman and the Allman Brothers Band! See you there! 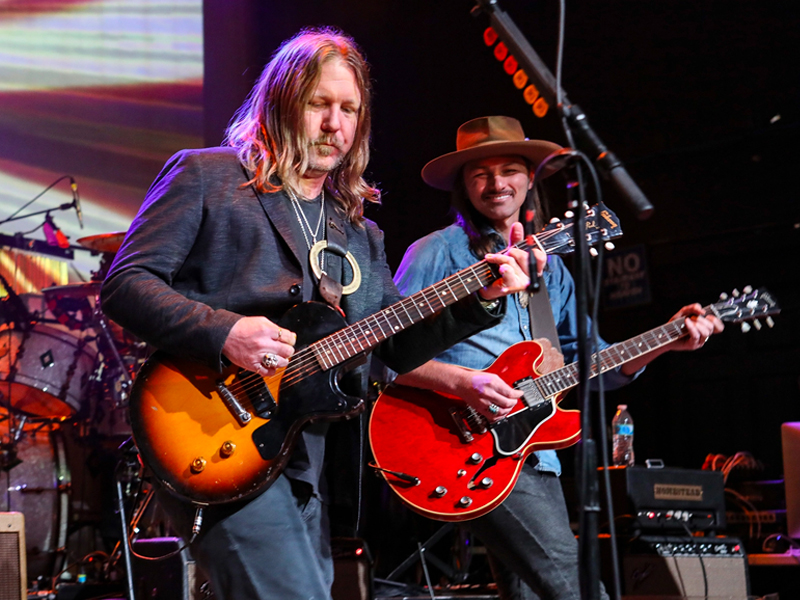 The Allman Family Revival is a tribute tour celebrating the life, and musical contributions of Gregg Allman, commemorated by his son, Devon Allman. Gregg Allman is one of the founding members of the most influential rock band of the 70s – The Allman Brothers Band. Through seamless fusions of rock, blues, jazz, and R&B, the group flourished during that decade. Apart from the tribute show, Devon formed the Allman Betts Band in 2018 with Duane Betts, the son of Allman Brothers band guitarist Dickey Betts.

"We are in the sixth year of saluting my Dad's music and life for the Allman Family Revival, but it's reaching beyond that initial sentiment," says Devon Allman in a statement.

One of their stops will be in Los Angeles, California, at The Wiltern on Friday, December 16. Performing with them is the New Orleans funk and jam band Dumpstaphunk. To see them live, get tickets now!