Get ready, punk rock fanatics, because The Ataris is coming to Los Angeles this spring! The melodic punk rock band from Indiana is set to perform at the Wiltern on Friday, 7th April 2023! This rare opportunity to see the sensational group led by frontman and primary songwriter Kris Roe will also feature performances by Further Seems Forever and Samian! If you’re a punk rock fan, you know you shouldn't miss this once-in-a-lifetime opportunity to see this cult favorite light up Los Angeles prime entertainment venue! This special event will feature The Ataris’ most successful album, So Long, Astoria. If you want to listen to the album performed live in its entirety, then grab your tickets now! 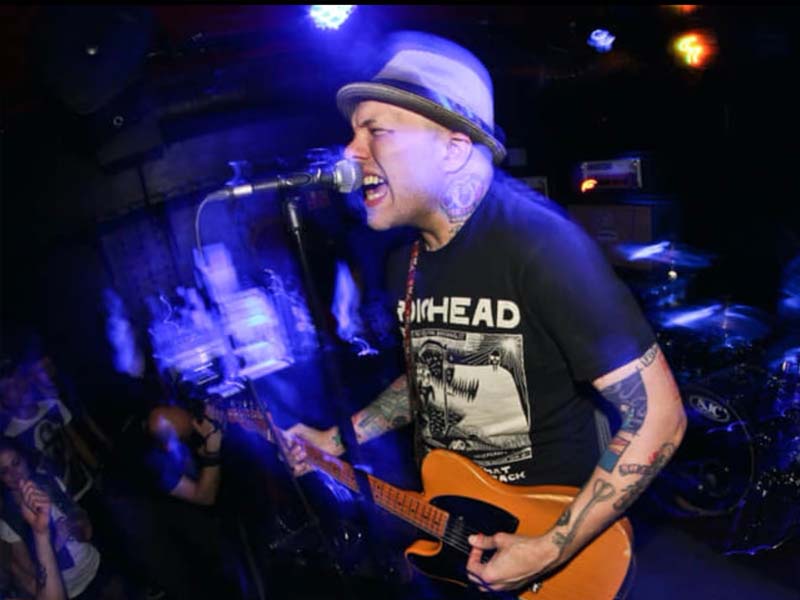 The Ataris is a punk rock band that emerged in 1996. The band developed a massive following during the height of the emo-punk era of the early 2000s. The Ataris’ debut album Anywhere But Here, released in 1997, leaned heavily on punk influences. Two years later, the band dropped their sophomore album, Blue Skies, Borken Hearts… Next 12 Exits. The album demonstrated the band’s storytelling and personal lyrics. In the early 2000s, The Ataris toured with the Vans Warped Tour and, at the same time, promoted their third effort, End is Forever. The band rose to prominence upon releasing their 2002 album, So Long Astoria. The gold-certified album spawned several critically-acclaimed tracks, “In This Diary,” “The Saddest Song,” and “My Reply.” One of the album’s “Boys of Summer” tracks became an accidental hit when a radio station played it on air. The single became The Ataris’ highest-charting song, reaching number 20 on the Billboard Hot 100 chart in 2003.

In 2007, the band released their latest studio effort, Welcome The Night, featuring singles “Not Capable of Love” and “And We All Become Like Smoke.” The album entered the charts in four countries, including the U.S., Canada, Japan, and the U.K. The Ataris later dropped a couple of self-released EPs like All Souls’ day & the Graveyard of the Atlantic and October in this Railroad Earth.