This November, The Wiltern presents an electrifying set performed by the rising stars of indie rock music, The Backseat Lovers. The Utah quartet has prepared many hits, fan favorites, and new surprises for their Los Angeles fans on Thursday, 17th November 2022. The band is currently promoting their latest EP by performing their last stretch of shows this 2022 before embarking on an international tour in 2023! If you’re a fan of The Backseat Lovers, this may be your last chance to see them perform in Los Angeles this year! So you better hurry and grab your tickets before it’s too late! 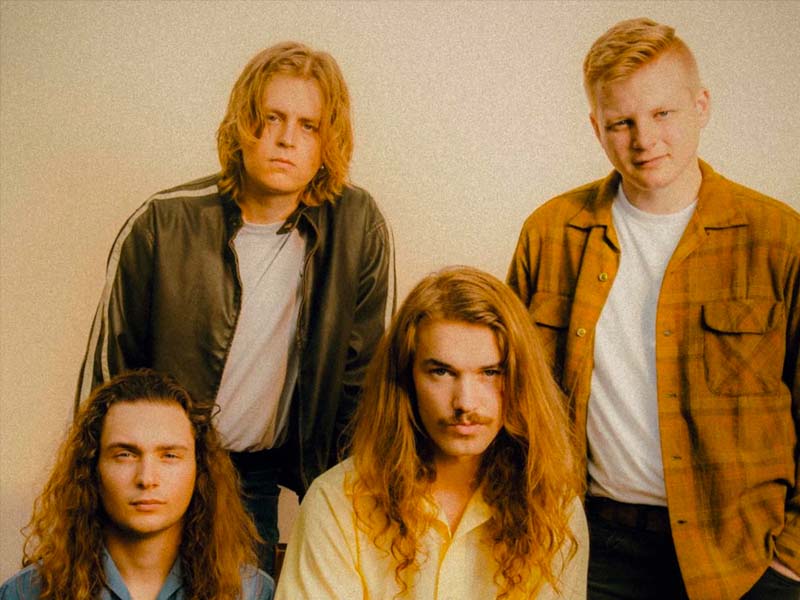 The Backseat Lovers emerged in 2018 in Heber City and Sandy, Utah. Led by frontman and guitarist Joshua Harmon, The Backseat Lovers consists of guitarist Jonas Swanson, Bassist Kj Ward, and drummer Juice Welch. Together, these members got together and worked on several arrangements, including Josh’s song “Out of Tune,” which he wrote when he was 16. The band spent their early days waiting in line to perform on open mic nights in the city. In 2018, they recorded and self-released their debut EP, Elevator Days. The band released their full-length LP, When We Were Friends, one year later. The album received wide acclaim from critics and resonated well with fans. Currently, "When We Were Friends" is the most streamed song from the band on music streaming platforms. The album exceeded expectations and amassed more than 120 million listens on Spotify.

Meanwhile, the album’s biggest single, “Kilby Girl,” has garnered more than 175 million streams. The band recently released their latest single, “Growing/Dying.” The song is set to be featured in the band’s new album, Waiting to Spill, set to drop this October 28, 2022.

Last year, the band enjoyed a phenomenal 34-date run across major cities in the U.S. They also sold out most of their shows. If you love indie music, you better hurry and score your tickets now to The Backseat Lovers’ show at the Wiltern!