If you’re a music fan, you’ll be ecstatic about The Wiltern’s upcoming roster this first quarter of 2023! Los Angeles’ iconic entertainment venue has prepared an incredible list of performers specially chosen for young and energetic music aficionados. On Saturday, 18th February 2023, The Wiltern presents an epic live concert for indie music fans. The show features sensational English rock bands The Charlatans and Ride. This show is part of the band’s much-awaited North American tour, which takes place this winter from January to February. These two incredible acts come to The Wiltern as their last stop, and they are ready to rock out on stage for their fans in Los Angeles. Hurry and grab those tickets now before it’s too late! 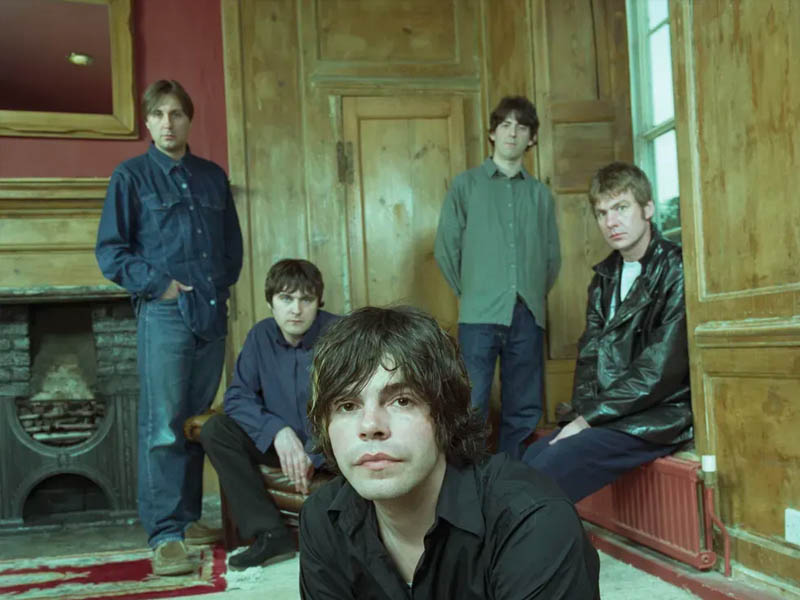 The Charlatans are an English rock band that emerged in West Midlands in 1988. The quartet, composed of frontman Tim Burgess, bassist Martin Blunt, guitar player Mark Collins, and keyboardist Tony Rogers, has released 13 highly-acclaimed albums and more than 40 singles. In 1990, the band released their debut album, Some Friendly, which dominated the U.K. chart and entered U.S. Billboard 200 at number 73. The gold-selling album spawned one of the band’s biggest hits, “The Only One I Know,” as well as “Then” and “Sproston Green.”

During the ‘90s, the band released a couple of gold and platinum-selling albums. In 1995, their eponymous fourth album topped the U.K. chart thanks to the highly popular single “Just When You’re Thinkin’ Things Over.” In 1997, The Charlatans released their follow-up album, Tellin’ Stories, which also topped the U.K. chart. The band’s fifth effort became the first platinum-selling album and featured three Top ten singles “One To Another,” “North Country Boy,” and “How High.”

In 2021, the band released their critically-acclaimed effort and a sixth compilation album, A Head Full of Ideas. The record peaked at number 11 on the U.K. charts and contained some of the band’s biggest hits. This 2023, The Charlatans will perform an exhilarating setlist packed with their biggest hits. If you’ve been a fan since the ‘90s or discovered them recently, you can now secure your passes to this coveted show at The Wiltern!