Melodic, Ska Punk band The Dirty Heads are touching down at the Wiltern this October with folk band Rome. The Sound of Change tour will venture across North America and later Europe and Canada. The tours support for the album Sound of Change has been a huge success with already sold out tour dates and an extension of dates to carry on the party. It's going to be a punk pit of madness, get your tickets now! 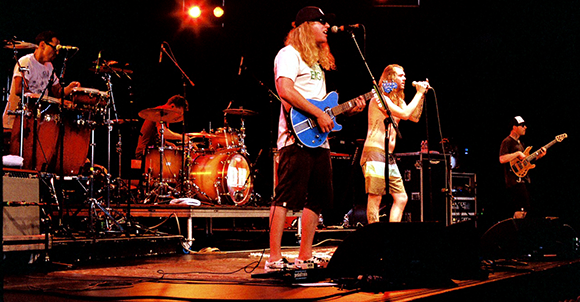 Dirty Heads is a band from Huntington Beach, CA with a melodic style that includes hip hop and ska punk genres. Their debut album, Any Port in a Storm, was released on September 23, 2008, by Executive Music Group (Fontana/Universal). Their newest album, Sound of Change, was released July 8, 2014.