The Gazette comes to The Wiltern on Tuesday 3rd May 2016

Japanese alternative, metal rock outfit the GazettE, always means business. For over a decade now, they’ve been rocking stages in their home country, Japan. Yet great music spreads fast. Their rip-roaring music and showmanship has spilled over to many parts of the world.

To date, they have an ever-growing fanbase who are elated about the fact that they need not travel to another side of the world to see their animated rock heroes in the flesh. The GazettE will be performing in various cities and states to give back the love they’ve been receiving off-shore. The GazettE’s tour is on a limited run only. It’s now or never…get your tickets now! 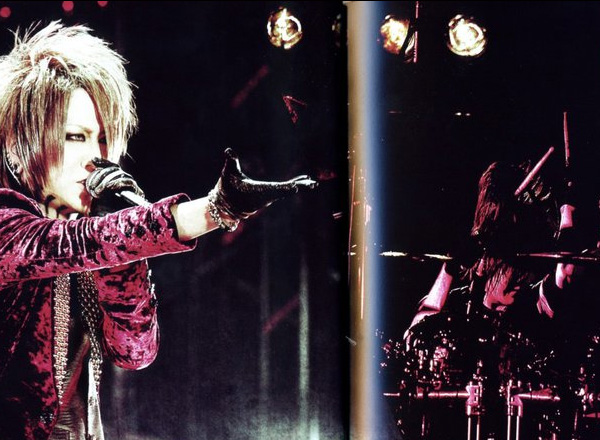 The GazettE is a widely popular Japanese rock alternative band from Kanazawa that was formed in formed in early 2002. They are part of a movement called ‘visual kei rock’ , where band members’ imaging and styling include the elaborate use of make-up, flamboyant costumes, accompanied by androgynous looks. They are said to be a band whose all singles have reached the top of the Oricon Charts, or the Japanese music charts.
The band has released a total of eight studio albums, and their biggest chart-toppers include: "The Invisible Wall," "Filth in the Beauty," "The Suicide Circus," "Guren," "Cassis," "Pledge," "Shiver," and "Burial Applicant."

The band’s US tour is dubbed as the ‘Dogmatic’ tour which brings them, for the very first time, in various key venues in various cities and states. Their highly publicized shows boast of state-of-the-art audio-visual effects that will definitely attract a huge crowd and whet the appetite of their voracious followers looking forward to an electrifying performance and a spellbinding showcase.