The Infamous Stringdusters comes to The Wiltern on Thursday 31st March 2022 as part of their upcoming extensive U.S tour in support of their new album, “Toward the Fray.” The bluegrass outfit is set to begin its tour on 20th January in Albany, New York. They will be supported by their close friends Greensky Bluegrass who will accompany them for most of the tour dates. Dustbowl Revival will also be joining them in March and April before the tour concludes on 9th April in Seattle. If you want to watch the infamous stringdusters live in concert, you need to get your tickets right now! 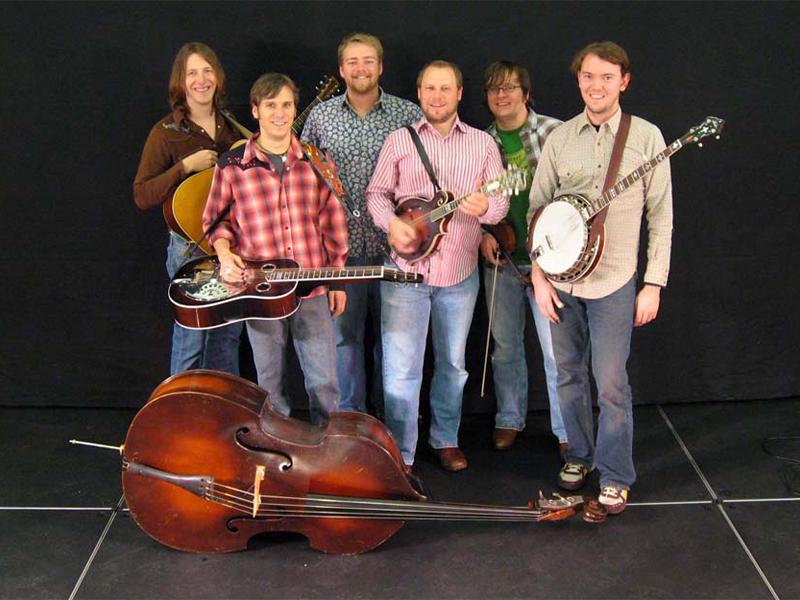 Toward The Fray is the Infamous Stringdusters’ eleventh studio album and will be released on 18th February. This will mark their first full-length record since 2019. They first came to the music scene in 2006 with their debut five-song extended play CD. In 2007, they released their first album, “Fork in the Road” which was received well by the fans and music critics. The band is known for their bluegrass theme and unique, distinctive style of music that is sought after by fans worldwide.
The Infamous Stringdusters have won three awards at the International Bluegrass Music Association. The accolades included emerging artist of the year, album of the year and song of the year. In 2018, they also won a Grammy for Best Bluegrass album. The group has been constantly described as a “future group” by the audiences who attend their concerts. Their distinctive style has become a trademark, and their performances are regarded flawless by Bluegrass critics. The band’s music style is between soft traditional folk and resilient jamming, making it an excellent combination for live events. Their fans are looking forward to the upcoming tour, and if you want to see them live, you will need to get your tickets ASAP before they sell out!