In a small city far, far away on the south coast of the England 5 boys formed a band known as The Kooks. After taking over the UK with incredible music, they are heading to American shores for a very special performance live at the Wiltern on Thursday 25th September. The British rock band have had a string of hits including "Ooh La" achieved chart success in the UK and Europe, while "Naïve" and "She Moves in Her Own Way" boosted them into the top ten. TO see these guys live, grab your tickets now! 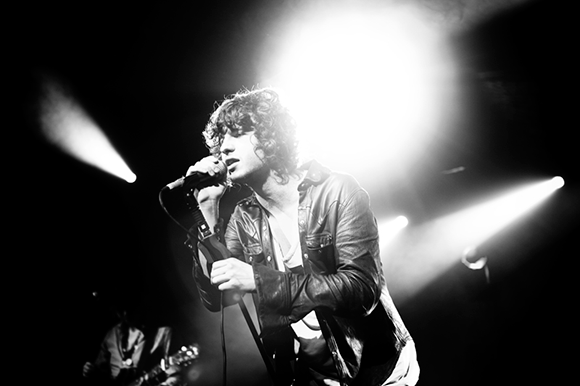 Formed in Brighton after attending BIMM (Brighton Institute of Music) The Kooks sound is very experimental with rock, Britpop, pop, reggae, ska, and more recently, funk and hip-hop being used and fused for a unique sound, they are still undeniably rock, but with enough twist to make them unique. there upcoming tour will support their new album: 'Listen' which was released in September.