All-female punk rock outfit The Regrettes are large and in charge this summer with their much-awaited show at the Wiltern on Thursday 11th August 2022! Known for their hits, “Barely On My Mind,” “Pumpkin,” and “Seashore,” the Los Angeles-based quartet is set to deliver an unprecedented performance befitting a hometown show. The girls’ gig at the historic venue is part of their massive 2022 tour, consisting of 18 dates in the U.S. and Canada. If you love high-energy and angst-driven music, grab your tickets now, let loose, and ensue chaos with The Regrettes at the Wiltern! 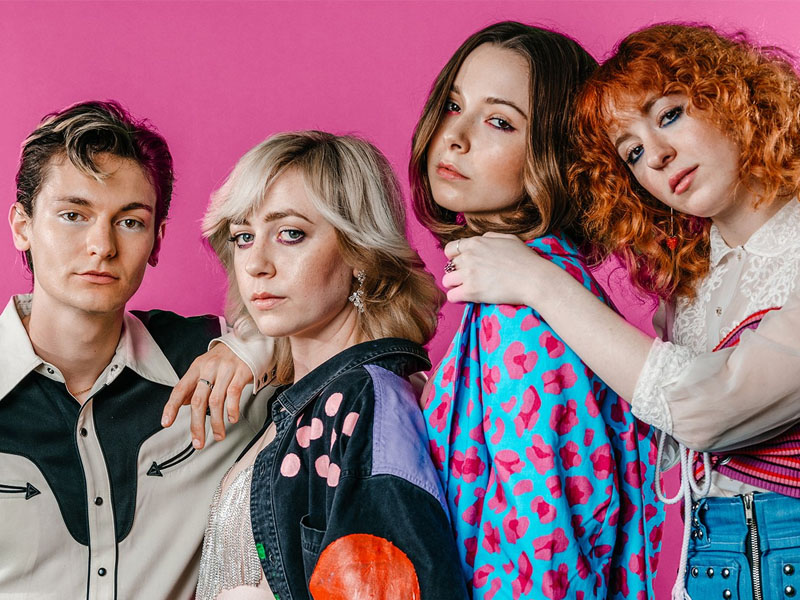 Led by frontwoman Lydia Night, the Regrettes stemmed from local rock bands Pretty Little Demons and Genessa. The band members got together in 2015 and formed a new group called the Regrettes. Their introduction into the music scene was through the debut EP, Hey! Two years later, the band came out with their debut album, Feel Your Feelings Fool! after signing a record deal with Warner Brothers Music. The album spawned the singles “Hey Now” and one of the band’s most-streamed tracks, “Seashore.”

In 2019, the Regrettes released the single, “Pumpkin,” receiving wide critical acclaim. The song and three others preceded the release of their sophomore album, How Do You Love? This year, the band came out with their follow-up album, Further Joy. The record shifted away from the band’s usual punk and riot-driven tracks and adapted a more pop-punk sound. The change in the band’s music style resonated well with fans and critics, with some writers describing the album as excuding “positive energy.” The third studio effort was preceded by four singles, “Monday,” “You’re So Fucking Pretty,” “That’s What Makes Me Love You,” and “Anxieties (Out of Time).”

Tickets to see the Regrettes’ long-overdue hometown show are now available! Get your tickets now and witness the band’s incredible performance at the Wiltern!