They did it in the hall of fame, and the world knows their name! The Script Greatest Hits Tour 2022 kicks off the North American leg right here at The Wiltern on Wednesday, March 30th, 2022 with very special guest Calum Scott. You’ve been walking every day and night to get to this show, so grab some tickets and become superhuman and fly! The band is bringing you some incredible Tales From The Script, all the hits, along with some amazing live performances, this is going to be a huge celebration! 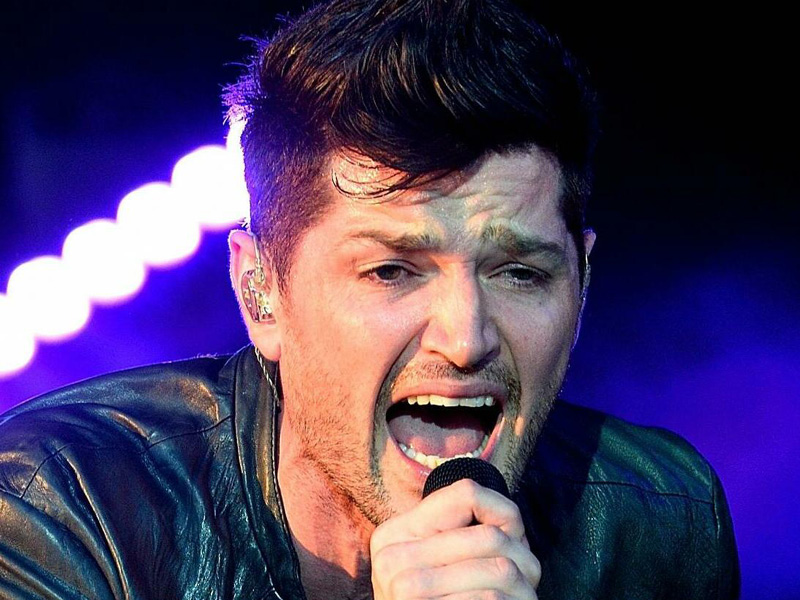 “The ‘Tales From The Script’ album is a springboard to our next chapter, but it’s also our story so far,” says Danny.

The Script are an Irish Rock band, made up of lead vocalist and keyboardist Danny O'Donoghue, lead guitarist Mark Sheehan, and drummer Glen Power. They first came to the attention of the world with their hugely successful singles "The Man Who Can't Be Moved" and "Breakeven" from 2008. Their second studio album, Science & Faith, with the singles, "For the First Time", "Nothing", "Hall of Fame" and "Superheroes" helped them break America, reaching number 3 on the Billboard 200 and number 2 on the Top Rock Albums chart. The band has won three Meteor Ireland Music Awards and two World Music Awards, and have received two Brit Award nominations.

The Script’s greatest hits album, Tales from the Script: Greatest Hits released October 1st, and is a compilation of the biggest hits and fan favorites from their six albums so far. It highlights the classic cuts from the trio’s catalog, taking in the likes of the number 1 smash ‘Hall of Fame’ and the Top 10 hits ‘The Man Who Can’t Be Moved’, ‘For The First Time’ and ‘Superheroes’. It also includes landmark moments and staples of their live show, including ‘Breakeven’, their debut single ‘We Cry’ and ‘Rain’.