The Teskey Brothers come to The Wiltern on Monday 6th June 2022. Recently, the band shared their schedule for selective cities in North America such as Los Angeles, Denver, Chicago and New York. As one of the most loved blues-rock bands, The Teskey Brothers will finally appear on stage to perform live for their fans. In recent times, the band gained massive worldwide popularity in a very short period of time. Their timeless heartfelt recordings and stunning live shows make them different from others. The Teskey Brothers show great chemistry of soulful energy and raw emotions every time they are on a stage. They do know how to entertain an audience and which is why you should not miss out on the opportunity of seeing them live. Get your tickets ASAP before they are sold out! 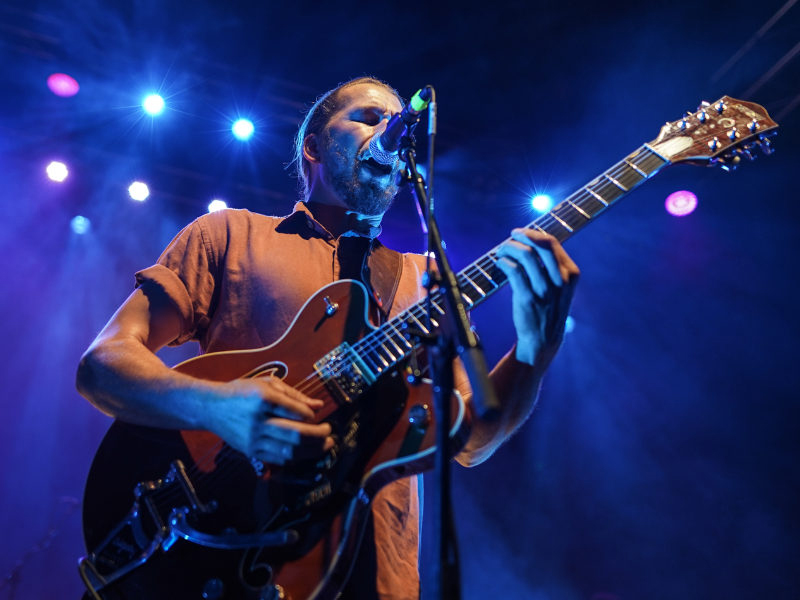 Australian blues-rock band, The Teskey Brothers are known for their soul music with rock, jazz, rhythm and a soft blues influence. Their music is influenced by Wilson Pickett and Otis Redding, aka King of Soul. The Teskey Brothers have released two studio albums, Half Mile Harvest and Run Home Slow in 2017 and 2019, respectively. Run Home Slow was a major success as it was nominated for seven awards at the 2019 ARIA Music Awards, the band won three of them, Best Group, Engineer of the Year, Best Blues & Roots Album. Their song, So Caught Up from the same album, won the AAA category at International Songwriting Competition. Their live album, Live at The Forum, topped the Australian albums chart 2020. They are also nominees of Grammy Award 2020 for Best Engineered Album-Non Classical.
Lead singer Josh Teskey’s once-in-a-generation voice with excellent instrumental support produces the best elements of soul, southern rock, blues, Americana, gospel and psychedelia. In the last 12 months, they have seen meteoric growth in their popularity, resulting in huge demand for their concerts worldwide. Their online fan following has shown an impressive spike, and their hype among youth is unreal. So if you are planning to see The Teskey Brothers live, you need to act fast and book your tickets ASAP before they all are sold out.