Canadian modern rockers, The Tragically Hip are hip hopping their way to The Wiltern on Monday 5th October 2015! Here on their tour in commemoration of the 1992 Hip album of the same name. Their poetic and heartfelt yet rugged and witty sound is led and made distinctive by the distressed vocals of Gordon Downie. After a nearly three-year break, the Tragically Hip are now back to their roots, don't miss raw and energetic performance! 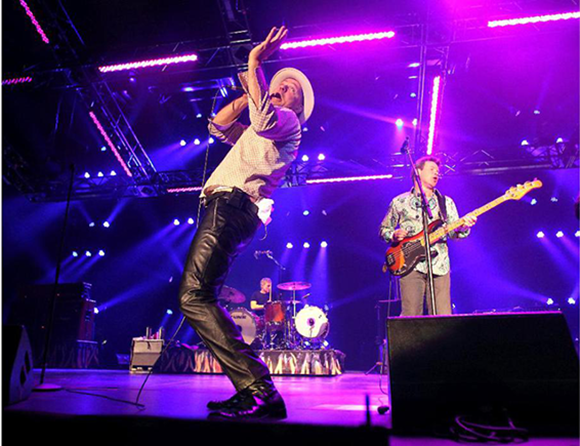