Get ready as the Californian rockers, Third Eye Blind head back on the road for 2020! The band have just announced their exciting and extensive tour dates titled 'Screamer Tour' and will be rocking the stages across the US! Third Eye Blind will of course be making a stop off at The Wiltern on Saturday 14th March 2020! Grab your tickets while you still can for their epic live performance! 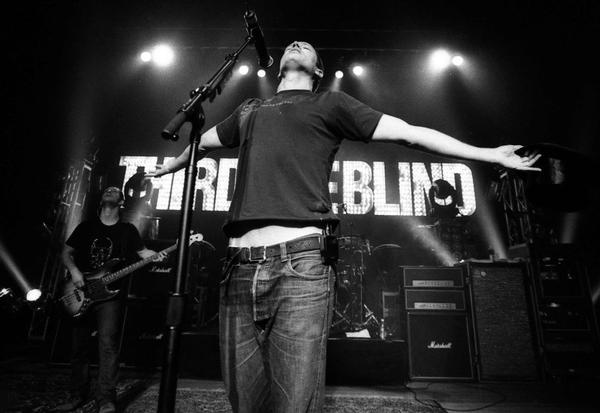 The San Fran rockers, Third Eye Blind transformed their career from the underground all the way back in 1993, towards the mainstream, with their incredible album releases throughout the years from their debut to their most recent release of their sixth record to date, dropped just last year in 2019. Their solid fan base is evergrowing and becoming even more wide spread, from their North American following and their success in the UK and the rest of the world.

With their self-titled Third Eye Blind release in 1997, the band shook the world, kick starting with their first ever single during the summer season with "Semi-Charmed Life" which is now known as one of their biggest international rock hits.

Throughout the years Third Eye Blind have had major line up changes but their core has stayed true to their roots. Together they have grabbed the spotlight in the rock charts, with their outstanding success during the prominent time in the late 1990's – right up until today with their most recent albums and singles. With a strong and steady Billboard chart success with songs such as; "Jumper", and "How's It Going to Be" along with "Never Letting You Go" which all topped the top twenty singles charts and showcased them even more to a wider following. They have now sold over twelve million records all around the globe and are one of the most popular bands around.

Come and catch Third Eye Blind as they return to the stage across North America for their 'Screamer Tour' dates! Tickets are on sale NOW!