This Halloween season, psychobilly punk-rockers Tiger Army are headed to The Wiltern on Friday 29th October and Saturday 30th October 2021 for the 11th edition of their annual event Octoberflame! The weekender boasts two unique headlining sets from Tiger Army, plus special guests and surprises! There's also an insane support line-up, curated by Nick 13, with Mariachi El Bronx and Death Valley Girls on the 29th and Joey Simone (Bellfuries) w/ Deke Dickerson and The Volcanics on October 30! Book now for a two day pass and don't miss a moment of the action! 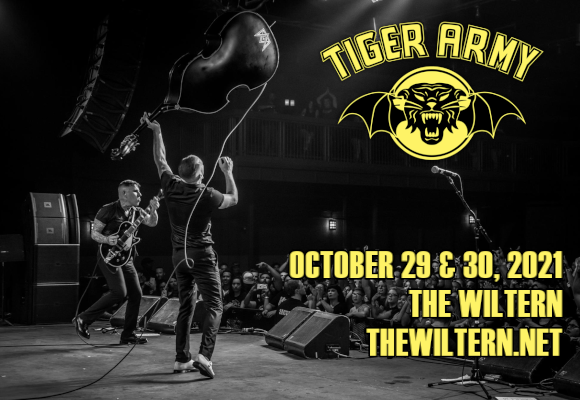