Alright you Pigs, time to hand over those hard-earned monopoly moneys, it's time for stand-up comic, and CEO of a Fake Business, Tim Dillon, A Real Hero at The Wiltern on Friday, November 26th, 2021. The stand-up hero and creator of the aptly named The Tim Dillon Show, is here to tell you how you have been doing it all wrong your whole life! He’s good, it's funny, you will laugh, someone will cry, I hope it’s not you, shut up and buy your tickets.

Freedom of Speech and Freedom of Expression is Encouraged. Say whatever you want. 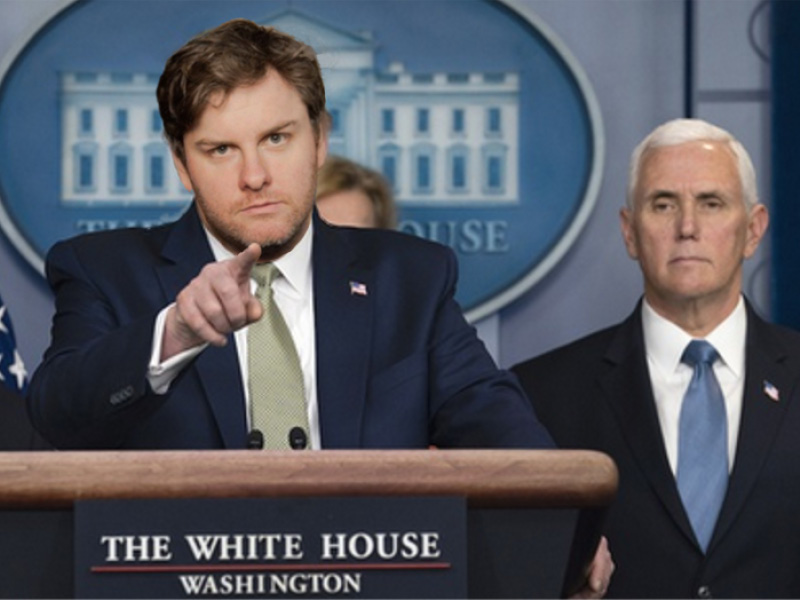 Tim Dillon is a stand-up comedian, writer and actor. He was a new face at the Montreal Comedy Festival in 2016, and won the title of New York’s Funniest 2016 at Carolines NY Comedy Festival.
In 2017, he was named one of the top ten comics you need to know by Rolling Stone Magazine. He had two specials premiere in 2018, a Comedy Central Half Hour and a Netflix Quarter hour.
Dillon’s fame as a comedian got him a spot on the Joe Rogan Experience, and he became a regular on the show in November 2019. His appearance with Alex Jones in 2020 has become one of the most streamed episodes.

He created and hosts Tim Dillon’s Real New York Tour which takes the audience on a double-decker bus through, around and all over Manhattan island.
He has performed at the Oddball Comedy Festival, the Glasgow Comedy Festival and South by Southwest, among others.
He has been on the Christ Gethard show on Fusion, Gotham Comedy Live on AXS TV, Fox’s Red Eye, Tru TV’s Comedy Knockout, and season two of “WYFD” with Big Jay Oakerson on Seeso.
He hosts a Podcast called “The Tim Dillon Show.” Which is the fifth top show on Patreon with over 25000 patrons, and over 300 000 subscribers on YouTube.