Tones And I Tickets

Are you ready to Dance for me, Monkey? Come on and Dance, Monkey, Dance! Tones And I, hits The Wiltern on Wednesday, March 9th, 2022. The global smash “Dance Monkey” artist is coming to America! With her brand-new debut album, Welcome To The Madhouse. This is your chance to catch it live, grab some tickets right now and get yourselves to The Wiltern, ready to dance like a Monkey! Welcome To The Madhouse, is yet another step on her magical journey from the streets to the stratosphere.

“This album for me is very up and down and reflects the forever changing emotions in me,” Tones and I says. Welcome to the Madhouse, released July 16th 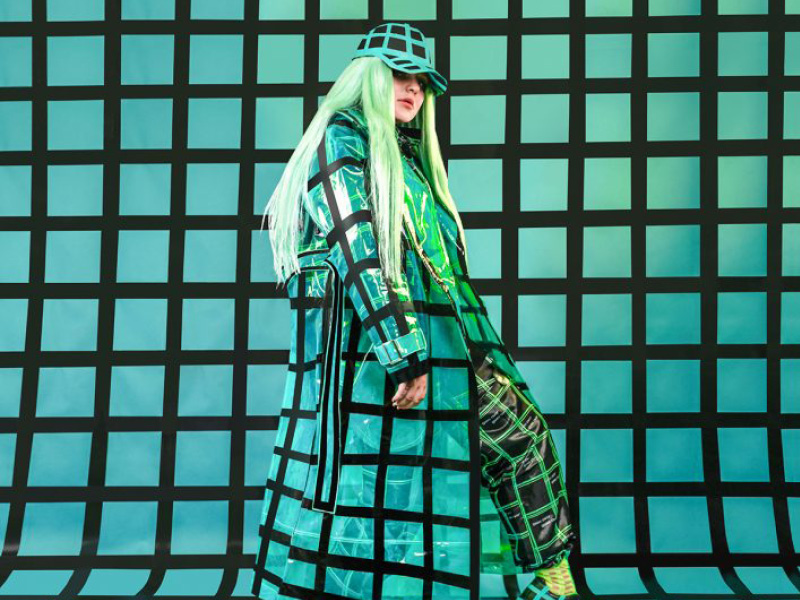 From Australia’s Mornington Peninsula to the streets of Byron Bay… Toni Watson’s launch was as unconventional as her hit single. “Johnny Run Away” her first single (and first song she ever wrote) went double platinum a few months after release in March 2019; “Dance Monkey” was released two months later and hit number one in 35 countries; the track spent six months at number one in Australia, beating the last record by 15 whole weeks. “Dance Monkey” became the most Shazamed single of all time, the most-streamed song ever by a female artist on Spotify, and the first Top 5 Billboard Hot 100 hit solely written by a woman since 2012. Clocking over 7 billion streams, it went quadruple-platinum in the US and garnered multiplatinum or diamond certifications in 15 other countries, going 11-times platinum in Australia.
Tones And I’s gold certified debut EP, The Kids Are Coming, earned her four major wins at Australia’s ARIA Awards including: “Breakthrough Artist,” “Best Female Artist,” “Best Pop Release,” and “Best Independent Release,” with Tones And I also winning the 2020 International Songwriting Competition and "Song Of The Year" and "Breakthrough Songwriter" at the APRA Music Awards.