Get your glitter and dancing shoes at the ready, Why? Because the legend that is Tove Lo is coming to The Wiltern, Los Angeles, California on March 2nd 2023. The Tour, titled Dirt Femme will bring all the magic that Tove Lo is known for and like all the real fans know, Tove Lo is absolutely phenomenal to watch on stage. The energy she brings to the stage is full of life and is unparalleled by anyone else, totally in command, the star knows exactly what she is doing, and the fans know it. Get those tickets right now! 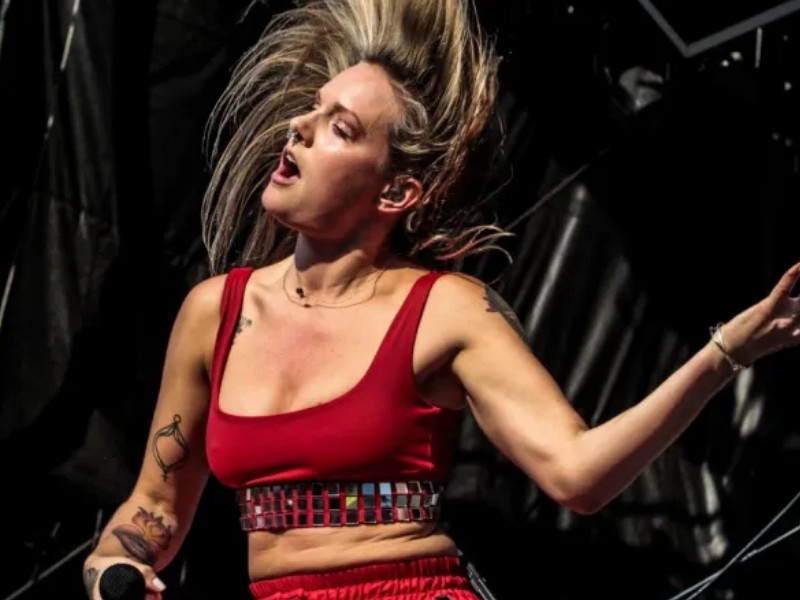 Ebba Tove Elsa Nilsson known professionally as Tove Lo is one hell of an act. Her name Tove Lo was given to her by her godmother when she was three years because of her love for Lynxes, and that really set the scene for her career. Rolling Stone called her "Sweden’s darkest pop export." Her music style is raw, and a grunge influenced take on pop music. Like all the real fans know, it’s honest, complex and just perfect.

Tove Lo has produced seven studio albums, one extended play and over twenty-five singles. If that is not impressive enough, she has written over 70 songs for herself and for other artists. She is a hit maker too with tracks such as Habits, 2 Die 4, No One Dies From Love, How Long, Sadder Badder Cooler. Now she is bringing on tour her a new album, Dirt Femme which is also the title of the tour.

Have you ever wondered what a Tove Lo concert is like? It’s like she lit the place on fire and put everyone on a roller coaster ride of fun. In her own words, ‘it's sweaty, sexy and perfect’ so what are you waiting for? Go out and get those tickets right now.