The brilliant young indie pop duo Twenty One Pilots have just announced a spring tour titled "tripforconcerts_2014"! The tour will be in support of their new album Vessel Which was released back in January 2013, recently they have just signed a record deal with New york-based Fueled By Ramen. they have also opened for Fall Out Boys North American Tour Save Rock & Roll. Get your tickets to see these up and coming stars at The Wiltern. 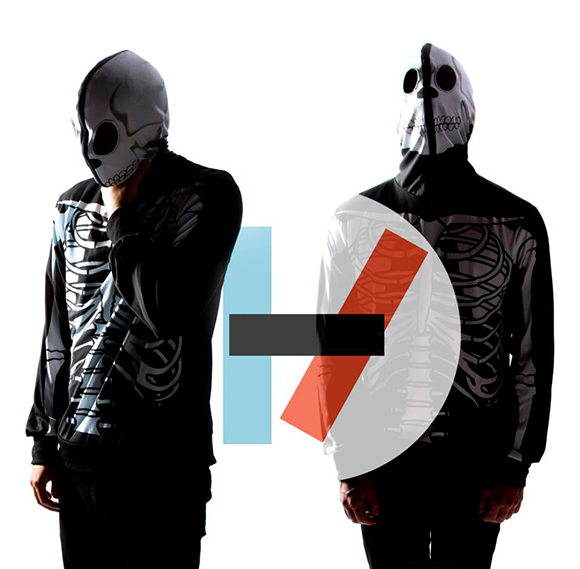 Through electrifying live performances Twenty One Pilots have got themselves a national following. The duo thrive on piano based pop music and uplifting lyrics. The release of their debut album Vessel has been met with much critical acclaim, now touring some of the biggest venues in America to show off their unique talents and energetic live performances.

The intimate setting of The Wiltern is the perfect setting to get up close and personal withe duo, or hang back in the lawn area, with the warmth of Spring. It's going to be a very special evening. See you there!