If you are yearning for a concert experience filled with soulful, hip-hoppy, and jazzy tunes, Two Feet's concert at The Wiltern is just perfect for you. The New York-based singer-songwriter Bill Dess (aka Two Feet) will envelop the walls of the famous Los Angeles venue with booming bass, strong beats, and powerful songs this September 17. Let the breathy vocals of Two Feet while performing his career-defining hits bring excitement to your mundane Saturday night. Jam with the multi-platinum artist's new songs from his latest album "Shape & Form" and sing along to his all-time hits such as "Go Fuck Yourself," "I Feel Like I'm Drowning," "You," and "Think I'm Crazy," among many others. Make this concert a party as you and your friends welcome the spring season! Grab your tickets here by clicking the "Get Tickets" link. 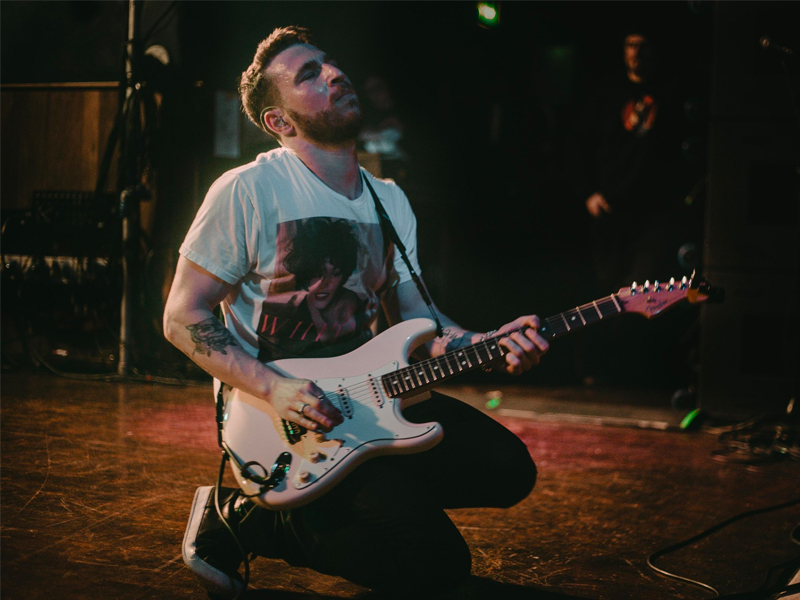 Two Feet is the stage name of viral singer, songwriter, and producer Zachary William Dess. Before becoming a professional musician, he was a jazz and blues player for ensembles. It was in 2016 that his career propelled him to where it is now when his song "Go Fuck Yourself" blew up. It now has 8 million streams and 465 million views on Youtube. It also debuted on the Billboard Hot Rock Songs chart. Because of the traction, he was able to produce considerably popular music. In 2017 and 2018, his EPs "Momentum" and "A 20 Something Fuck" was released. Only a year of break, he came back in 2020, releasing the album "Pink," followed by another album, "Max Marco Is Dead Right?" in 2021. This year, his album "Shape & Form" came out.

His songs are usually soulful, hip-hoppy, and jazzy, with booming bass and strong beats. This is in addition to his "breathy, yearning vocals" and forthright lyricism, making him more popular with the younger generation.

He will be headlining his most extensive tour yet in his career this year. Coming to many North American cities, his seventh stop will be in Los Angeles, California, at The Wiltern on Saturday, September 17. You can now reserve tickets. The "Get Tickets" link will direct you to secure your ticket orders.