As one of the biggest jam bands on the live music scene, Umphrey's McGee never fail to give their fans an unforgettable performance time and time again! With their effortless musicianship and groundbreaking improvisational skills, they have continued to stay at the top of their game throughout the years! 2020 brings them out on an extensive tour once again and they will be heading to The Wiltern on Friday 13th March – book your tickets today to experience it all for yourself! 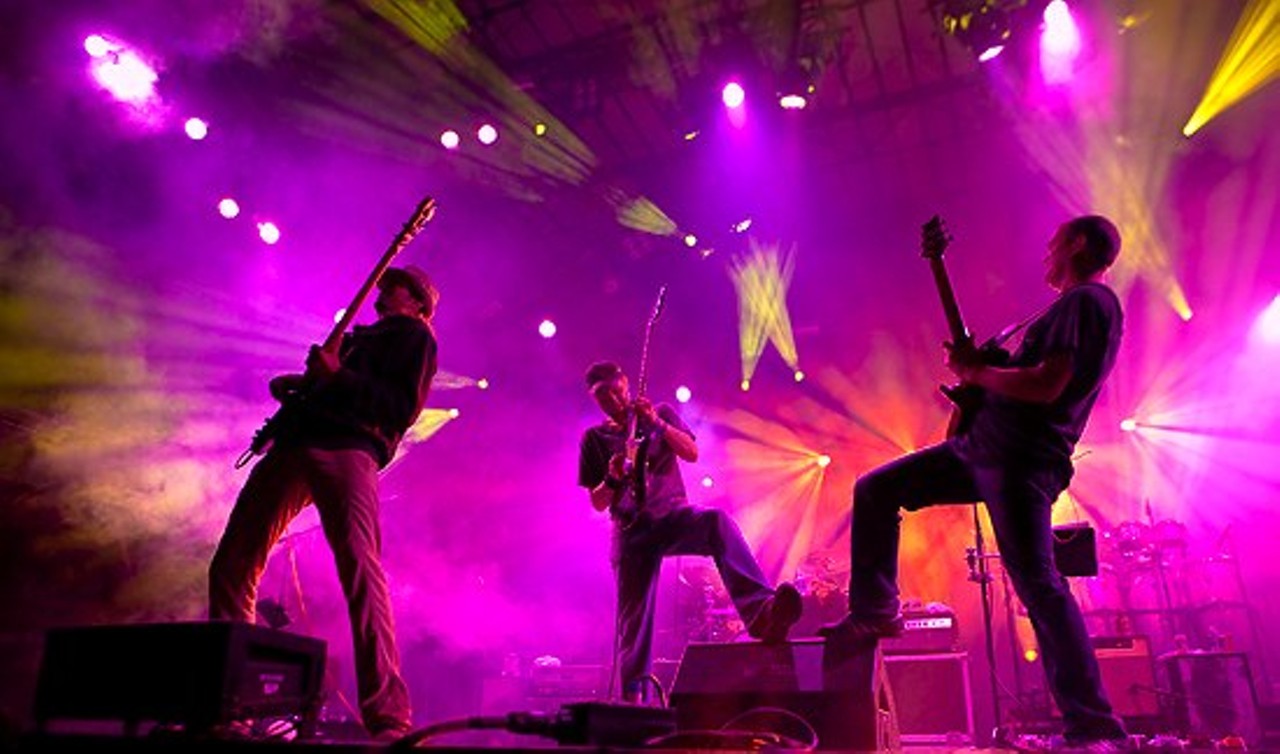 Umphrey's McGee have had a long standing career with their sensational releases and are known best for their impeccible perfromances throughout the years.

As they first kick started their music in the late 1990's as they formed the band back in University, the members have gone above and beyond to showcase their talents and prove that they have what it takes to go far. During their first decade together they released their debut album which gave them their intial following and helped put them on the map for all to see. Since then they have developed on their sound and aquired new members along the way. With their live appearences being at the core of their career, it made perfect sense to also release a live studio album and in 1998 they dropped their record Songs for Older Women.

As they progressed on the jam band and rock scenes, the Indiana band are loved for their amazing abilities to fuse genre's together from metal, to rock, to funk, jazz, blues, reggae, electronic, bluegrass and folk to perfectly create their own unique soundscape and together they display it so flawlessly during their on stage performances.

It's pretty clear when watching a Umphrey's McGee concert, that their friendship within the band has helped to craft an amazing live experience as they individually take solos and work together to infuse genre's, blending between moments of complete improvisation to extensively rehearsed material.

Umphrey's McGee are therefore an unmissable band to see live and whenever the chance comes around for their fans to catch their exciting tours – they would be crazy to miss it as each concert is never the same as the next! Head on down to The Wiltern this spring time as Umphrey's McGee give yet another wonderful and memorable showcase! Tickets are now available online today!