Join Northern Irish Rhythm and Blues troubadour Van Morrison live in concert at The Wiltern on Tuesday 27th February 2018! The veteran performer is embarking on a tour to promote his new LP, Roll With The Punches, which includes heartfelt cover sof some of the artist's favorite songs, including Count Basie and Jimmy Rushing’s ‘Goin’ To Chicago’, Bo Diddley’s ‘Ride On Josephine’ and Lightnin’ Hopkins’ ‘Automobile Blues’! 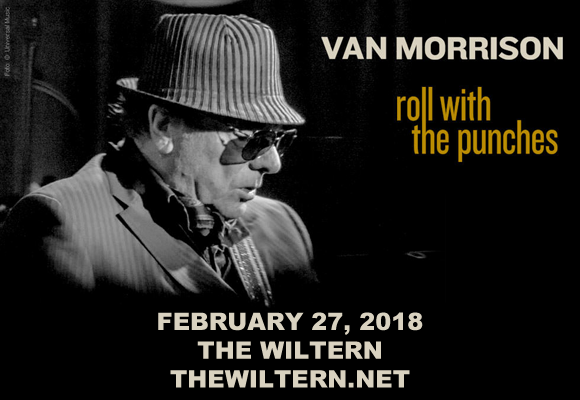