Rhythm and blues Van Morrison comes to The Wiltern on Monday 26th February 2018! The enigmatic and soulful Northern Irish singer will be performing songs from his critically acclaimed new album Roll With The Punches:

"The songs on 'Roll With The Punches' – whether I’ve written them or not – they’re performance oriented. Each song is like a story and I’m performing that story. That’s been forgotten over years because people over-analyse things. I was a performer before I started writing songs and I’ve always felt like that’s what I do." 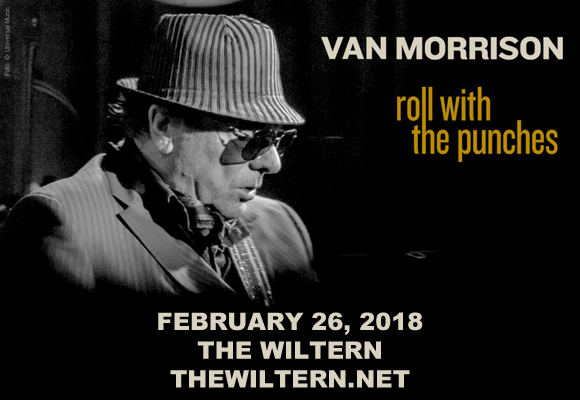