Vanesa Martin returns to the U.S after two years for her upcoming 2022 tour after her successful 2020 performances in the U.S. She will be coming to The Wiltern on Wednesday 18th May 2022. She has recently completed a successful Spanish tour and announced dates for the upcoming U.S trek, including performances at Miami, L.A, New York, Washington and San Francisco. It begins on 8th May from San Juan, Puerto Rico and concludes on 20th May in San Francisco. She is one of the most sought-after names in the Latin American industry, and her fans are highly anticipating the upcoming U.S tour. Catch Vanesa Martin live by getting your tickets right now before they are sold out! 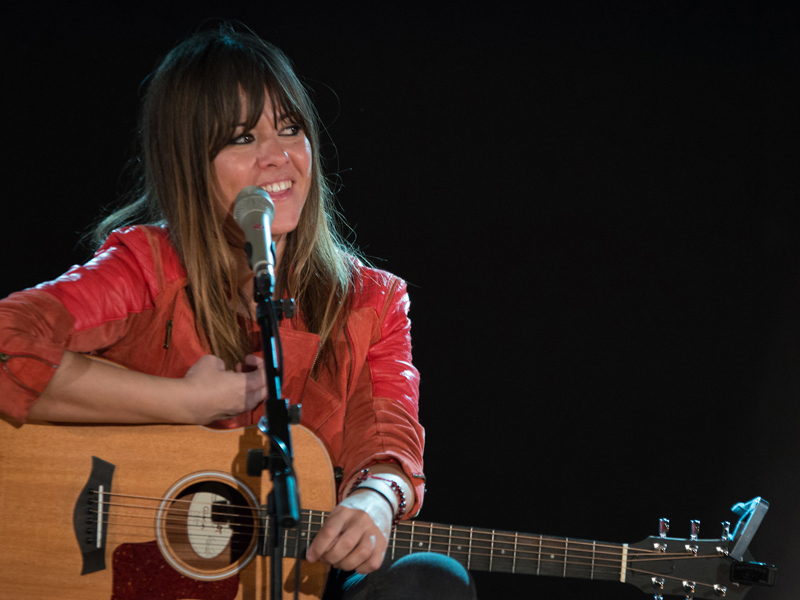 Vanesa Martin is a Spanish singer, composer and poet who released her first album, Agua in 2006. In 2009, she signed her first deal with Warner Music and began working further studio albums. To date, she has released seven studio albums with the latest coming out in 2020. She is one of the most prominent artists in Spain with significant popularity in the U.S. Her last U.S tour had some completely sold-out shows, including selling out the famous Fillmore Theatre in Miami.
Vanesa Martin has worked with several prominent musicians such as India Martinez, Pastora Soler, Chenoa, Manuel Lombo, etc. She has performed with these big names of the industry and has also composed songs for them. She began playing music at a very young age, encouraged by her father. She performed her first concert in 2003 in Madrid and became a permanent member of the music industry from then onwards. Her soulful voice and expert guitar-playing skills make her one of the most sought-after live performers in Spain, and U.S. Her 2021 Spanish tour, Siete Veces Si tour, was one of the most successful tours in the country. Fans are hugely anticipating her upcoming tour and if you’re a Vanesa Martin fan, you need to get your tickets ASAP
before they are all gone!