Synth-rockers Walk The Moon are headed to The Wiltern on Thursday 11th November 2021 (Rescheduled from Tuesday 12th October 2021) as part of their Dream Plane Tour to support the release of their latest album, Heights! The “Shut Up and Dance” hit-makers will be performing tracks that haven't yet been heard by fans, as well as classics like "Anna Sun"! This'll also be the first time that fans will have had the opportunity to hear them as a three-piece! 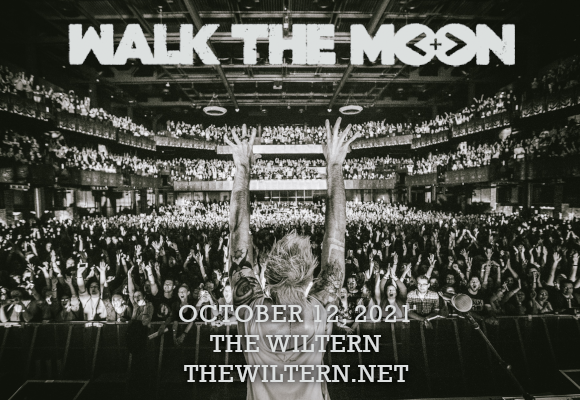