We Are Unashamed Tour [CANCELLED] Tickets

The biggest Christian hip-hop tour titled We are Unashamed Part is taking over the U.S. this summer! The gospel-oriented hip-hop celebration will feature incredible performances by Lecrae, Andy Mineo, Trip Lee, Tedashii, 1K Phew, Gawvi, Wande, WHATUPRG, and Hulvey! These electrifying performers are set to entertain and spread the good word in one unforgettable night at the Wiltern on Sunday, 14th August 2022! Expect the biggest hits, crowd-pleasers, and some brand new tracks from the highly-acclaimed artists Reach Records! Don’t wait any longer, and grab your tickets now to experience the most monumental Christian hip-hop concert of the year! 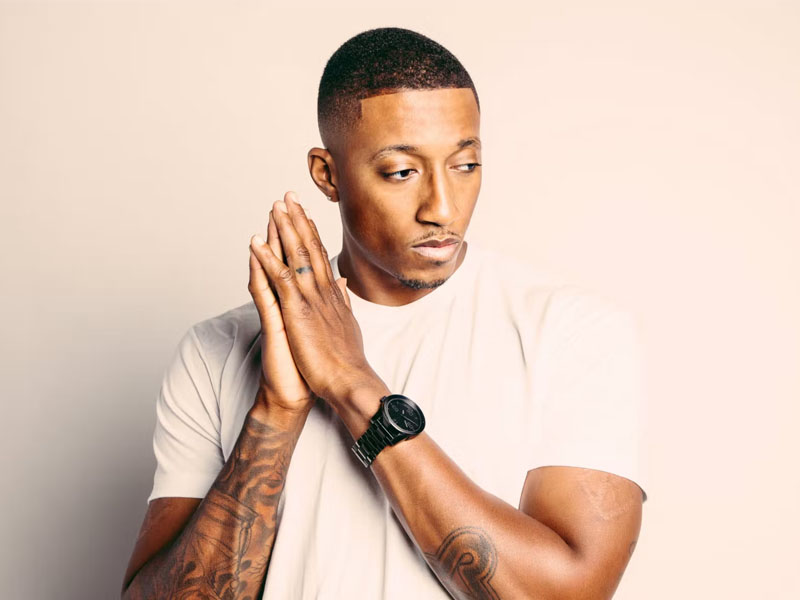 We Are Unashamed Tour references from Roman’s 1:16. According to the verse, “For I am not ashamed of the gospel, because it is the power of God that brings salvation to everyone who believes!” The verse became a mantra of the Reach Records family. The management and its artists are believers in the 116 lifestyle. Since 2010, The Unashamed Tour has delivered the biggest, must-see events in Christian hip-hop. This year, the tour consists of 17 performances spread across major cities in the U.S.

One of the event’s most notable performers is Lecrae, a rapper, singer-songwriter, and co-owner of Reach Records. Lecrae has enjoyed stellar success with his critically-acclaimed studio albums, which consistently topped Billboard’s Christian charts. His most groundbreaking album, Gravity, was released in 2012. The sixth studio effort debuted at number 3 on the Billboard 200 and topped the Christian Albums, Top Independent Albums, and Top Rap Albums charts. The album has been regarded as one of the most important Christian hip-hop records of all time. In 2013, the album won the Grammy Award for Best Gospel Album, making Lecrae the first hip-hop artist to win the category.

Andy Mineo joins the line-up with fellow Reach Records artists. The rapper and producer’s most notable album, Uncomfortable, was released in 2015. The record performed impressively on the mainstream charts, peaking at number 10 on the Billboard 200, number 3 on the Top Rap Albums, and number 1 on the Christian Albums charts.

Aside from Lecrae and Andy Mineo, the performers from We are Unashamed Part have changed the Christian hip-hop industry with their highly-regarded releases and accomplishments. Collectively, these artists have received numerous accolades, including Grammy Awards, GMA Dove Awards, BET Awards, Stellar Music Awards, and many more.

Tickets to We Are Unashamed Tour part 2 are now available!