Wets get weady for Ween! The alternative, experimental band with the absolutely massive back catalog, are back on tour! Ween comes to The Wiltern on Saturday, November 6th, 2021. Grab your tickets now for a truly eclectic night, you won’t get the set list, it won’t matter, because the songs will be different anyway, it's less of a rock concert and more of an experimentation with various styles incorporating a strong element of humor and absurdity. 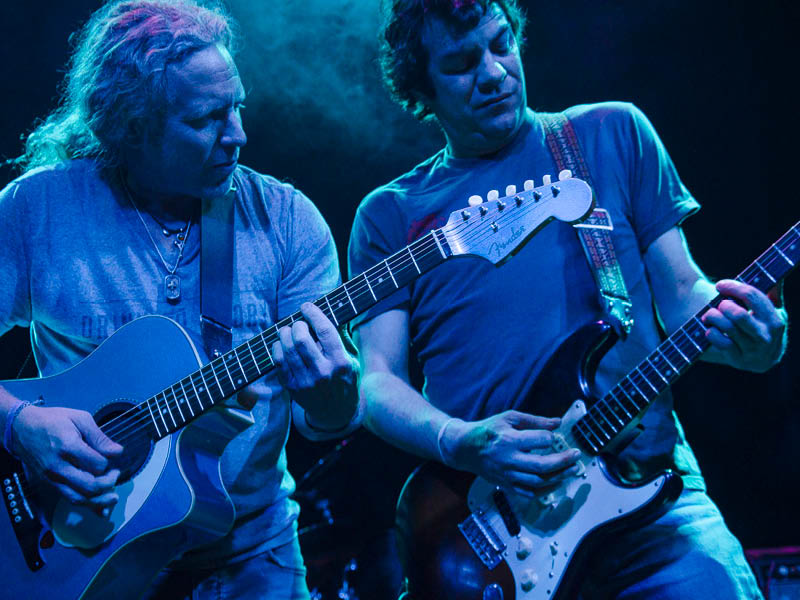 Cult heroes and alternative rock band, Ween, were formed way back in 1984 by, singers and guitarists, Aaron Freeman and Mickey Melchiondo, they are better known by their respective stage names, Gene and Dean Ween. The other members of the band are bass guitarist Dave Dreiwitz, drummer Claude Coleman Jr., and keyboardist Glenn McClelland.
The band is known for their highly eclectic back catalog of songs ranging from alternative rock, deep into the territory of experimental rock, inspired by funk, soul, country, gospel, prog, psychedelia, R&B, heavy metal, punk rock, and countless more. They have released a number of self-released cassette albums as well as nine studio albums, GodWeenSatan: The Oneness, from 1990, The Pod from 1991, Pure Guava, from 1992, Chocolate and Cheese, from 1994, 12 Golden Country Greats, from 1996, The Mollusk, from 1997, White Pepper, from 2000, Quebec, from 2003, and, La Cucaracha from 2007.
The band stopped recording together after La Curacha in 2007 with Freeman saying, "it was a big piece of shit, I think the songs on it were good, or a bunch of songs, but overall that was a big clue Mickey and I were finito." The band then broke up in 2011 as Freeman went to rehab. Six years later Ween announced they would re-unite for two concerts, they then released a live album GodWeenSatan Live, and continued touring past the 2 concert limit all the way to 2019!