Get ready for the arrival of one of Nigeria's biggest R&B stars, Wizkid when he comes to The Wiltern on Saturday, September 25th! Since the release of his biggest hit "Holla at your boy", Wiskid went on to collaborate with some of the biggest artists in the world, including Skepta, Chris Brown, and many more. His biggest rise though came from his collaboration on Drake's iconic track "One Dance" which soared to number one in 15 countries. From there he's continued to release album after album, contributing not just to the music industry, but also working with none other than Beyoncé herself in the film industry. So if you want to see one of the hottest R&B stars of today, you need to book tickets here, today! 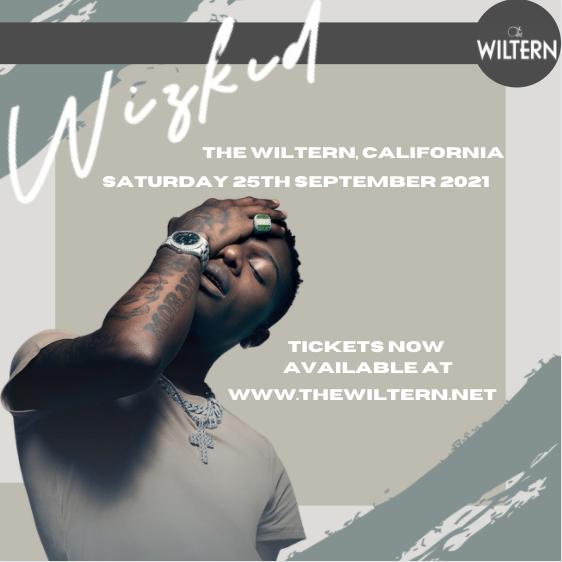 When it comes to music events in LA, you know that only the best artists get the opportunity to perform at The Wiltern. And this event is no different, when on September 25th, Wizkid will step on stage in front of a sold-out crowd to put on one hell of a show. But it's not just the artist which is drawing in fans from all over the country. Coming to The Wiltern is in itself an unforgettable experience, with a magnificent interior which you simply can't find in music venues nowadays, you'll get to savour only the very best music with the highest quality sound, visual, and atmosphere anywhere in the country. So what are you waiting for? If you're trying to get tickets to Wizkid on September 25th at The Wiltern in Los Angeles, California, you need to book today!