This new year, Korean music superstar Youngtak is traversing the globe and making his way to North America! The singer-songwriter and well-known balladeer has conquered his home country and the rest of Asia with his massive hits, “Jjiniya (Pitiful),” “Why Are You Coming Out From There,” and “Comforter.” On Sunday, 22nd January 2023, Youngtak will start your year with a bang by delivering an electrifying performance at the Wiltern in Los Angeles, California! The show is part of the Tak Show tour, which include four dates in select major cities in the U.S.! If you love Youngtak’s brand of Korean music, then you should hurry and grab your tickets now! 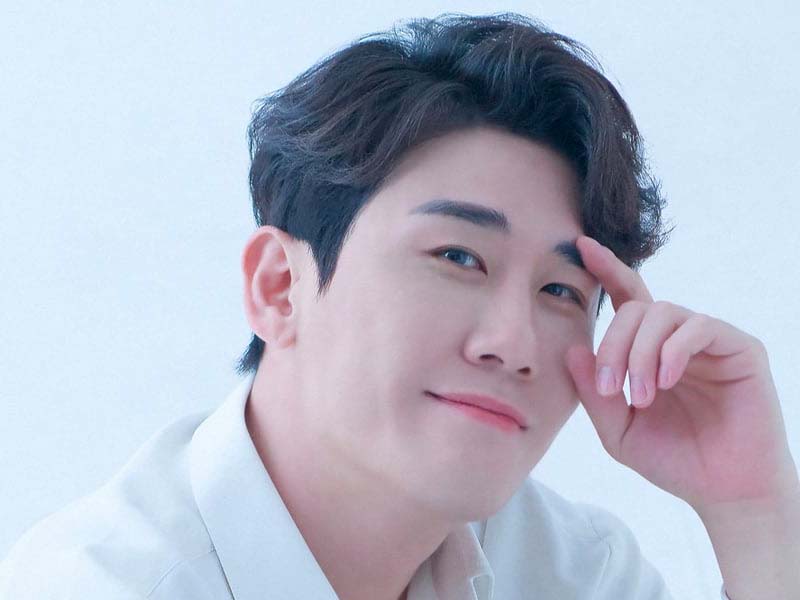 Youngtak is a highly-acclaimed and award-winning singer-songwriter, host, and actor from Seoul, South Korea. He rose to prominence after placing second in the competition series in Mr. Trot. Youngtak was selected out of 17,000 participants in the country during the audition process. His music style embraces tot, a popular form of Korean pop music. Thanks to Youngtak’s talent and popularity, he has revived the genre and brought in a new generation of listeners. In 2020, he released his biggest hit single, “Jjiniya,” garnering over 4.5 million views on the streaming platform Youtube. The single debuted at number 29 on the Korean charts and became his signature song for the Mr. Trot competition. The same year, he released his debut album, MMM, peaking at number 3 on the charts and selling over 500,000 copies in Korea. The album spawned three iconic hits, including the title track, “What Happened?” and “Brown Umbrella.”

Besides his official solo singles, Youngtak has also appeared in several soundtrack releases. Being the nation’s most iconic balladeer, it’s only fitting that he performs theme songs for popular Korean Drama series. In 2005, he contributed two singles, “Crying For The One” and “I Can’t Breathe” for Marrying The Mafia 2. In 2020, the official soundtrack of Diary of a Prosecutor featured Youngtak in “Cafe Water Fog Blues.” In the same year, he recorded “Kkondae Latte” for Kkondae Intern. Lastly, he contributed the single “Okay,” to the soundtrack of Revolutionary Sisters.

See the award-winning singer perform for his U.S audience at the Wiltern on Sunday, 22nd January 2023! Grab your tickets now before it’s too late!